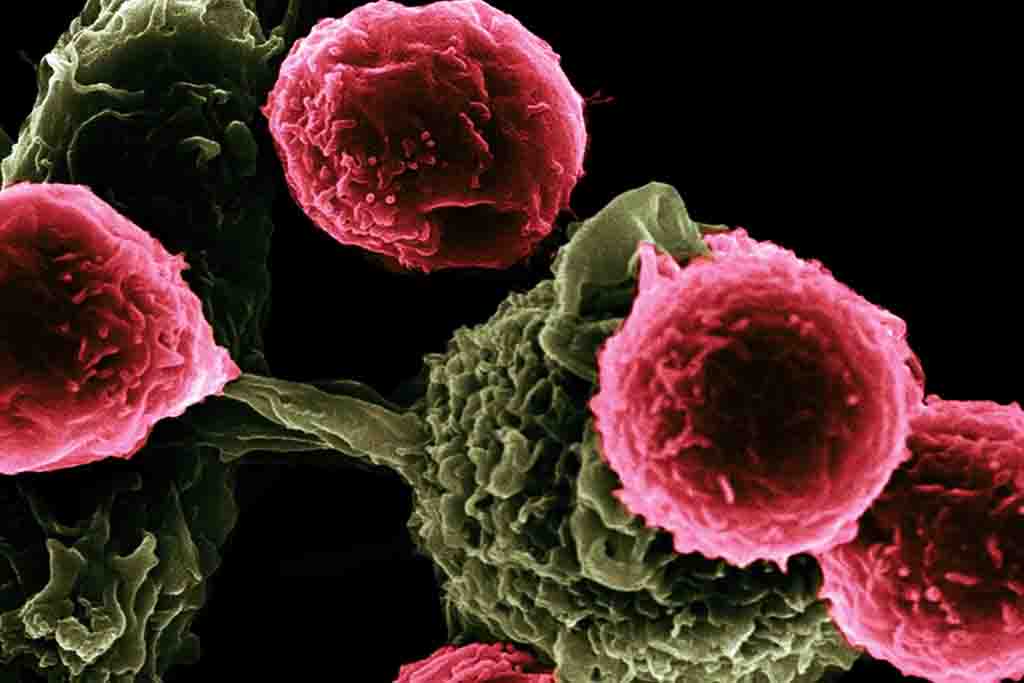 A preventive vaccine could be the new hope against triple negative breast cancer, which does not respond to any drug therapy.

The first-of-its-kind clinical trial will begin at the Cleveland Clinic in the United States and will end in September 2022.

Both patients who have already undergone mastectomy and healthy people at high risk of developing cancer, such as those who have mutations in the #BRCA1 gene, could benefit from this therapy.

Triple negative breast cancer is so defined because its cells do not have any of the three molecular targets against which there are targeted treatments (estrogen receptor, progesterone receptor, increased HER-2 expression). Therefore, this tumor does not respond to hormonal therapies or specific drugs that work against other breast cancers. The only option available for patients is the surgical one, which consists in the removal of the entire mammary gland (mastectomy). For triple negative breast cancer, it is therefore even more important to have a prevention strategy.

Although it represents only 12-15% of all new breast cancer diagnoses - in Italy almost 55,000 every year - it is also the one with the highest rate of mortality and relapse. It occurs more frequently in Afroamerican women and in those who have a mutation in the BRCA1 gene (70-80% of cases).

Healthy women at risk of developing cancer or those already undergone mastectomy with a high risk of recurrence could benefit from this therapy. The preventive drug vaccine would work in a similar way to that of the more familiar vaccines against infectious diseases, which present part of the pathogen to the immune system to instruct it to recognize and fight the infection.

In the case of a tumor, however, designing a vaccine is much more complicated. While a pathogen is completely foreign to the human body, the cells of a tumor express, for the most part, the same molecules of which the organism is composed. Therefore, a common side effect could be an autoimmune reaction, in the event that the molecular target of the vaccine is also present on healthy cells.

The target of the vaccine candidate developed at the Cleveland Clinic, however, is expressed in normal tissues only in a specific phase of a woman's life, that is, during lactation. The protein is called alpha-lactalbumin and is instead present in large quantities on the surface of triple negative breast cancer cells. The vaccine also contains an adjuvant that stimulates an innate immune response and protects against the onset of cancer. The drug would be recommended especially for women in the post-partum or pre-menopausal period: in the absence of lactation, the risk of side effects and autoimmune reactions would be minimized.

The vaccine prototype was found to be safe and effective in laboratory animals. Not only did it protect mice from breast cancer, it also blocked the growth of pre-existing tumors. With these findings, the scientists were able to start the clinical trial, which will terminate in September 2022. The study, the first of its kind, will include 18 to 24 patients who have been treated for triple-negative breast cancer in the past. three years. The vaccine will be given in three doses, each two weeks apart.

A subsequent study, however, will involve healthy women at high risk of developing breast cancer, who have decided to undergo preventive voluntary bilateral mastectomy. These women typically have mutations in the BRCA1 or BRCA2 genes or have a high familial risk for any form of breast cancer.

This vaccination strategy, the researchers commented, has the potential to be applied to other types of cancers, including those of the ovaries or endometrium. If successful, cancer vaccines could transform the way we control adult-onset cancers in a similar way to how the pediatric vaccination program has helped reduce the incidence of some infectious diseases.