From bench to bedside: the tools of translational medicine 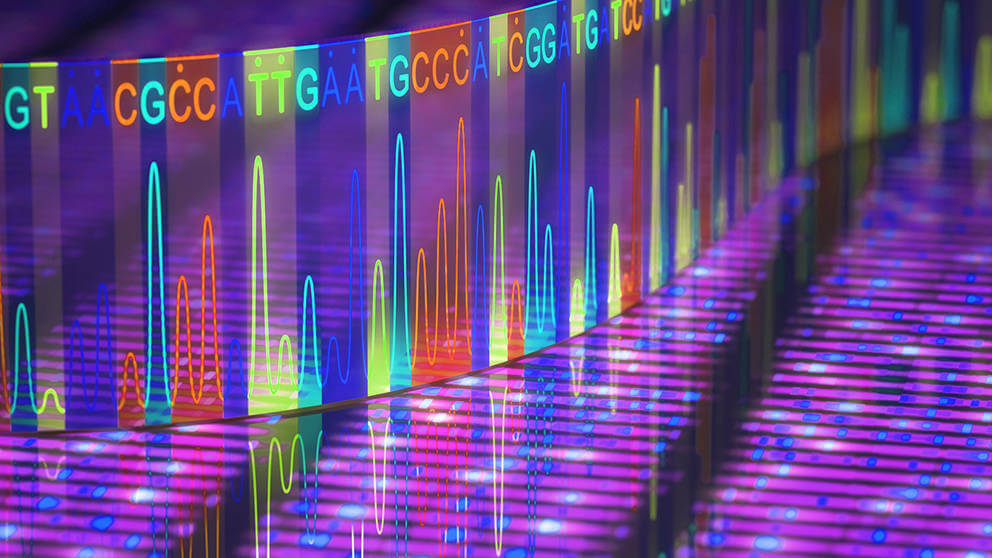 Why do we support translational medicine? Because we care about patients and bringing new therapies from bench to bedside is our way of improving their quality of life. Since the discovery of a new molecule or signalling pathway, many years may pass before patients can actually benefit from it. Our aim is to speed up that process, always having people safety as our priority. Which tools are employed in modern research to make that leap from laboratory to clinic?

From bench to bedside

Before becoming accessible to patients, a drug has a long way to go. First, it must be validated in a pre-clinical setting, undergoing both in vitro and in vivo tests on cell cultures and lab animals. Then, if no significant toxicity has emerged, it can access clinical trials on humans. In phase I trials, the drug is tested on a small number of healthy volunteers, in order to verify the tolerance and lack of toxicity. Next step are phase II and III trials: the drug is administered to patients (first on a small number, then on larger groups) to evaluate its efficacy against the disease compared to a placebo.

These experiments and verifications require many years, but are crucial to ensure the safety and efficacy of a new compound. The candidate drug can only advance to the next phase if it has successfully passed the previous ones. Once on the market, we continue to keep it under close observation, promptly registering any side effect. In short, one in several tens of thousands makes it!

Nowadays, there are many tools available for translational research. The cost of genome sequencing has dramatically dropped and in the near future, it may become accessible to anyone, opening the era of personalized medicine.

Thanks to genome sequencing, we do not need to run millions of blind tests. A deep genetic analysis can identify the “weaknesses” of diseases, which will speed up the design of new drugs against those targets. There is even more written in our genes, for example our probability to respond to a certain therapy. Such information will be crucial to select carefully the patients for clinical trials among those who are more likely to benefit from the treatment or less sensitive to its side effects.

As we said, a drug must be tested in vitro and in vivo in lab animals before becoming eligible for human experimentation. Can we really trust pre-clinical data, though?

Most of the times, yes. However, if you have ever seen a cell culture, you would agree that it does not at all resemble a real organ or tissue. Cells typically adhere to the surface of a flask or plate, forming a monolayer, or float disorderly suspended in the culture medium. Recently, researchers have managed to generate in vitro models more similar to their real counterparts. They use 3D cell cultures or organoids, grown in lab from a bunch of human stem cells that form self-assembled 3D structures resembling miniaturized organs.

Mini-stomach, small-scale intestines, microscopic brains or lungs etc. can be used to test the effects of a drug on its target tissue or organ. This does not replace completely the need of animal models, of course, as organoids do not allow keeping track of any systemic side effects: for that, a “complete” organism is still necessary. However, they do reduce the number of animals employed in research and complement the other pre-clinical obtained data, significantly accelerating translation to humans. 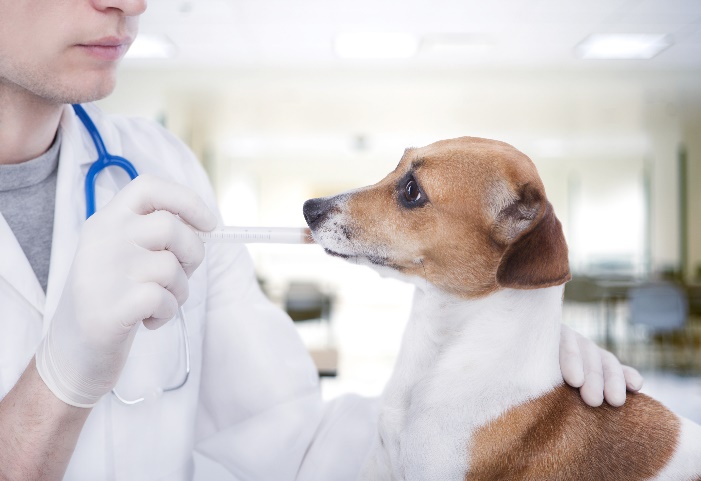 Whether the patient has two or four legs, more or less hair, one or no tails, it may not matter so much: certain diseases often resemble each other, regardless of the species of their carrier. This is true for some human cancers that are very similar, both genetically and histologically, with those of our pet friends, in particular dogs and to a lesser extent cats. No wonder so if the same drugs often work on both.

In our effort to support translational medicine, we have always promoted the formation of collaboration networks between human and veterinary doctors. Veterinary clinical trials can provide useful data to speed up research to treat humans. The vice versa is also true: animals may benefit from therapies already available for humans or that exploit the same mechanisms. In addition, because we often share the same habitat as our pets, a unified approach may help to identify common environmental risk factors for many diseases, like cancer.