Bacterial metabolites “escaping” from the gut…a job for antibodies! 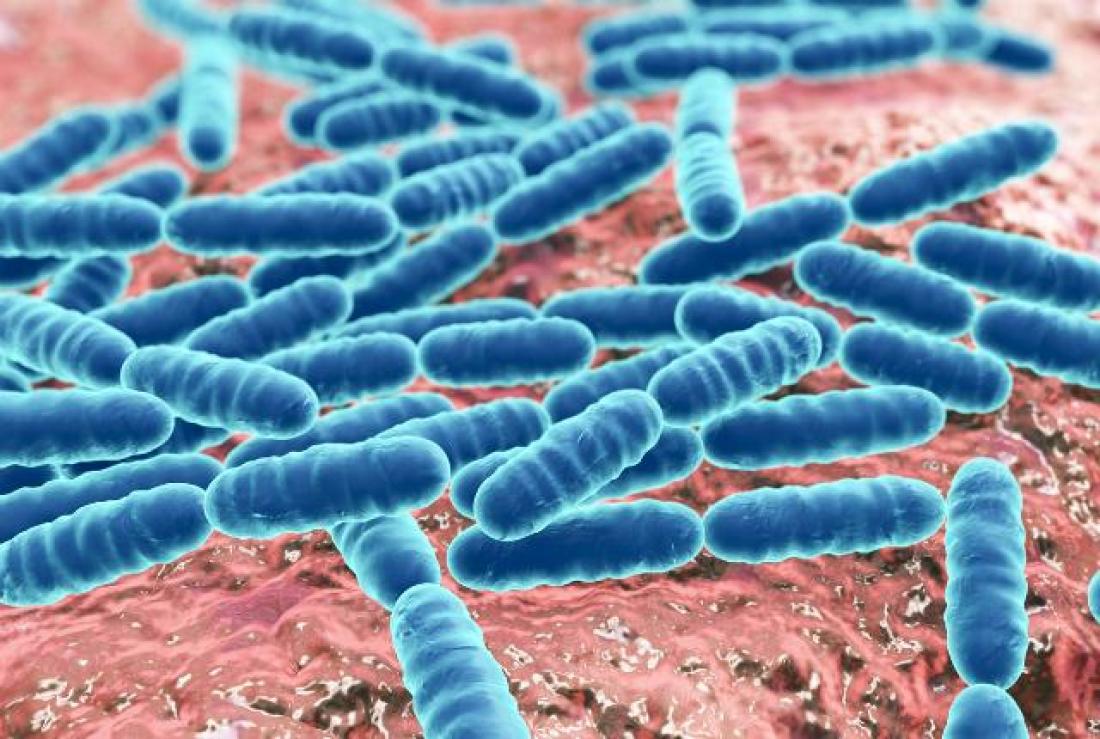 If you ever feel lonely, think about the billions of bacteria populating your warm and comfortable gut: the dream house! More than 500 different species of microorganisms hanging around in our gut are a lot and do not go unnoticed: they modulate inflammatory processes and homeostasis in all host organs through metabolic and immune regulatory functions…and all this, while they are “trapped” in the gut! Their metabolites can in fact reach distant organs…and the host antibodies can control their absorption and distribution!

Until recently, it was thought that bacterial cells were 10 times more numerous than human cells in the human body: if it had been like that, we would have been strangers in our own house. Perhaps, those estimates were a bit exaggerated. Recent studies showed that our body hosts as many bacterial cells as human cells, which is still an astonishing proportion: we are “us” only…for a half! Most bacteria live in the gut, performing essential functions for our health and immune system. There is in fact a long list of pathologies associated with altered composition of gut microbiota, including colo-rectal cancer or various inflammatory diseases.

Even if gut bacteria are mostly beneficial to us, we only get on well as long as they do not cross the line. The body has evolved physical barriers that prevent our microscopic hosts from spreading to systemic circulation and distant organs.

Yet, they somehow managed to cross those barriers…

Such a containment works on bacteria, but not on…their metabolites! These chemical compounds produced by metabolic reactions are partly absorbed, explaining the host-wide reach of microbiota-mediated effects. However, metabolites absorption rates are not the same along the intestine. In the small intestine, metabolites are absorbed more and faster, which results in a rapid systemic distribution that can cause inflammatory response.

A job for the antibodies

Our body has developed a defense mechanism to accelerate the transit of bacteria from the small intestine to the colon, where metabolites penetration is minimal. The “bus shuttle” that carries bacteria in the colon is an antibody belonging to immunoglobulin A (IgA) class, associated with mucosal membranes. Bacteria become “coated” with IgA as they transit throughout the small intestine. The antibody reduces their motility and prevents them from moving “against the current”, therefore accelerating their passage in the colon.

Can we actually “see” bacterial metabolites distribution? In other words, can we unequivocally distinguish bacterial molecules inside the chaotic human body, full similar metabolites, but of different origins? In order to perform the experiments, researchers used a genetically engineered strain of Escherichia coli whose metabolites were unmistakable as they were labelled with a different carbon isotope (it is the same atom, but with a different number of neutrons in the nucleus) and could therefore be easily tracked down.

Thanks to this strategy, scientists demonstrated that in mice deprived of IgA there is an increased amount of metabolites both in the small intestine and in blood circulation and distant organs, like pancreas or adipose tissues. These metabolites are mostly of lipidic nature and associated with increased inflammatory response.  The retention of bacteria into the small intestine has been correlated with many pathologies, like cystic fibrosis, cirrhosis, and environmental entheropathies: defects in antibody production or function could be one of the causes. The immune system may not only attack external invaders, but also protect us from the inside, regulating the penetration and distribution of metabolites produced by our own microbiota.