Coronavirus, a biotech from Italy is in the race for the vaccine 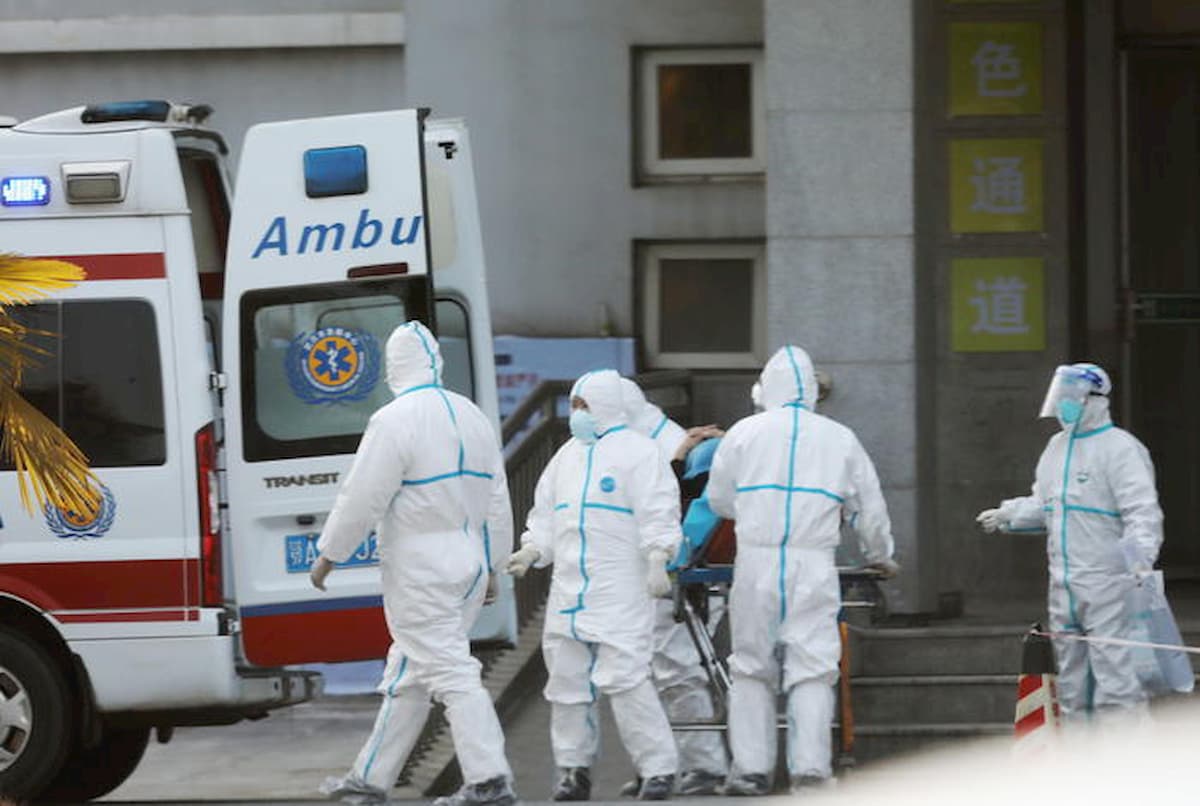 While concern about the new Chinese coronavirus is growing in the world, the race for the vaccine has already begun. And Italian research is also ready to make its contribution: the biotech company Takis, located in the science park of Castel Romano near Rome, has announced its effort to develop a genetic vaccine against 2019-nCov.

There have been 81 dead and over 2800 people infected: but the numbers continue to rise. The situation was defined as "serious" by President Xi Jinping, and the WHO, although choosing not to decree an international emergency for the moment, recommends taking all necessary containment measures. We still know little about this virus: it was called 2019-nCov and belongs to the same family as that of Sars (severe acute respiratory syndrome), which between 2002 and 2003 infected more than 8000 people and caused 775 deaths. The current epidemic, which started from the Chinese city of Wuhan, is caused by a new type of coronavirus, with less lethal potential than SARS. But the alert remains high: there is still no vaccine or effective therapy and according to experts the virus could mutate and become more aggressive.

As early as mid-January, Chinese scientists had sequenced and published the genome of the new coronavirus in Science. The genetic sequence was extracted from fragments isolated from 15 people with the symptoms of the disease and revealed that the virus is similar to a strain carried by bats and never identified in humans before. But now that its genome is accessible to all, researchers can start developing the vaccine.

Some US companies, such as Moderna, Inovio and Gilead, but also the research center of the University of Queensland in Australia and the University of Texas have been working to the vaccine so far. Even in Italy, the Roman biotech Takis has announced that it will make a vaccine against 2019-nCov.

Takis candidate will be a genetic, DNA-based vaccine. A widely tested technology, which has already allowed Takis to create veterinary vaccines capable of inducing a strong immune response and prolonging the survival of dogs suffering from cancer. The next step now is to use the same approach for coronavirus. "Coronavirus biology and the availability of the 2019-nCoV genome sequence are all the information we need for the vaccine design." - says Fabio Palombo, director of the Immunology and Vaccines Area. The vaccine will contain the genetic sequence of the protein S, which the virus uses to bind a receptor on the surface of the human respiratory epithelium and infect cells.

From a scientific point of view, experts say, the times for the realization would be rapid, even a few months. But before becoming accessible to patients, the vaccine should first be tested on animals and submitted for approval by regulatory bodies: such process may take a few years. But if the emergency were confirmed, the approval process could speed up.

"Thanks to the experience of our scientists, Takis and Evvivax are technologically competitive internationally and can make their contribution to this health emergency with the resources and internal means currently available. However, scientific research requires important investments and it is essential to obtain financing and / or collaborations with large companies as soon as possible that allow us to develop the 2019-nCoV vaccine as quickly as necessary. "- concludes Luigi Aurisicchio.

The race against the virus has just begun.