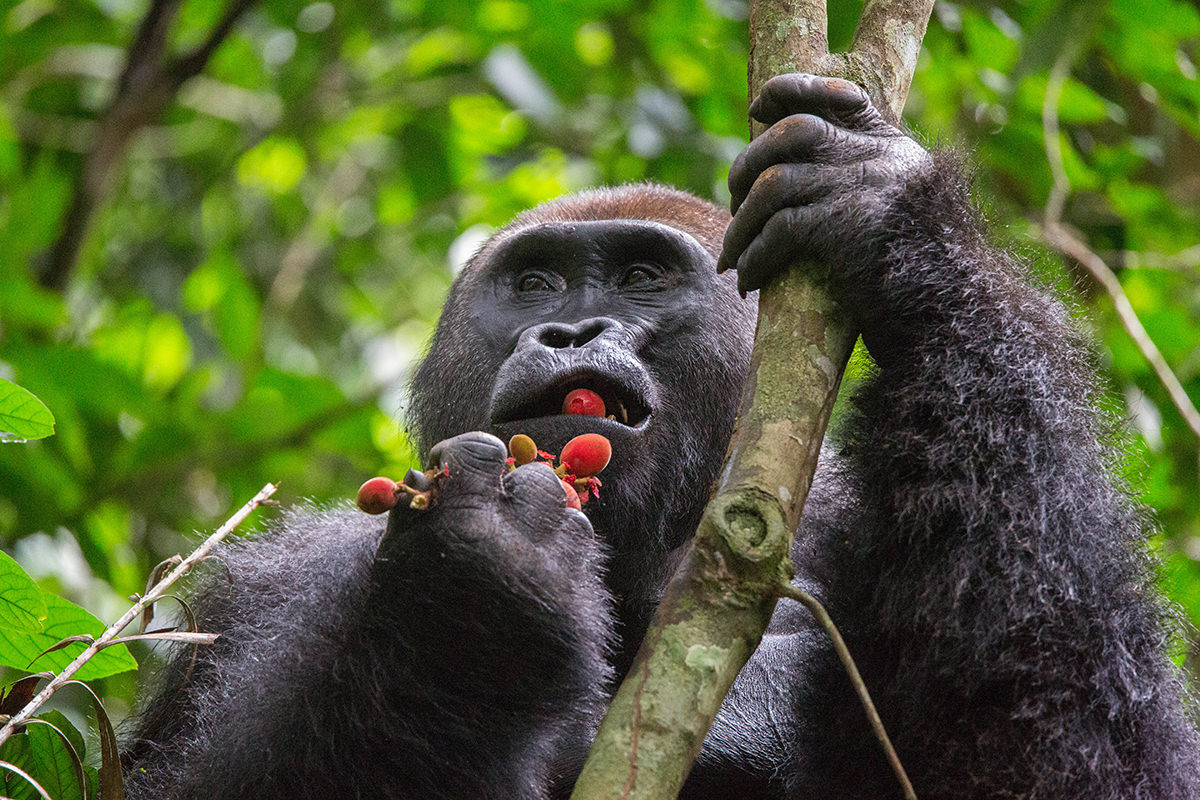 The Covid-19 pandemic has raised awareness  about zoonoses, the diseases transmitted by animals to humans. But there are also reverse zoonoses, and they appear to be increasing. They occur when humans transmit pathogens to animals. Their number, as well as that of traditional zoonoses, is expected to grow. Unless we intensify research in the field and adopt a One Health approach, which recognizes the interdependence between the health and well-being of people and animals.

Bats, snakes, pangolins: during Covid-19 pandemics even non-scientists learned that wild animals can be reservoirs of viruses and bacteria potentially transmissible to humans. Thus, in recent months, our species has come to terms with an unknown pathogen that has already infected more than 3 million people worldwide. The hunt for the natural host of the virus immediately began, with the aim of reconstructing the spillover that led Sars-Cov-2 to infect humans. A solution is still missing and the story is far from being concluded.

But there is another story, less known but equally important. This time we know the spreader very well: it is an intelligent and furless biped, who lives in society and wears our clothes. That's right: even Homo sapiens is a carrier of viruses or bacteria that can infect other species. And no, being on the other side of the barricade will not save us.

What are reverse zoonosis?

The infections transmitted by animals to humans are called zoonosis. Covid-19 is only the latest in a long series, which also includes "historical" diseases such as flu, colds, diphtheria, measles, smallpox and more recently HIV.

But humans can also transmit infectious diseases to other living things. In this case, we speak of "reverse zoonoses" or "anthroponosis". Most of the literature on zoonotic diseases concerns those transmitted by animals to humans; but in recent years, the number of studies reporting reverse zoonotic cases is also growing. However, interest in this type of disease is recent. The first studies on dermatophytes, a type of fungi that cause skin and nasal infections, date back to 1988.

Who is at risk?

About 61.6% of the pathogens that infect humans are "multiple species". In other words, more than half are able to infect species other than Homo sapiens. These are bacteria (Staphylococcus aureus, Mycobacterium tuberculosis), viruses (H1N1 flu) or parasites (Giardia duodenalis and Cryptosporidium parvum). Human-animal transmission, for example, could cause a part of the diseases affecting livestock: in fact, we know that 77.7% of the pathogens that infect farmed animals are multiple species.

Percentage that even rises to 90% in the case of domestic carnivores. Over the years there have been reports of diseases transmitted by their owners to dogs, cats, ferrets and other animals that live in the house with us. In 2004, a case of tuberculosis was reported in a 3-year-old Yorkshire terrier: the dog had been taken to the hospital with persistent cough, vomiting and anorexia. In 2009, swine flu type AH1N1, the first pandemic of the 21st century, recorded more than one million infections in humans and at least 15 cases between dogs and cats.

But most of the literature on anthroponosis concerns wild animals. Unfortunately, these also include numerous endangered species. A 2018 study, for example, found the presence of human pathogens of the genus salmonella and campylobacter in the seabird populations of the Antarctic continent. Indeed, the campylobacter strains were resistant to the most common antibiotics: this is a serious threat to polar species, which could risk extinction.

A separate chapter is made up of chimpanzees and gorillas, which are perhaps the most susceptible animals to human pathogens, due to their genetic and physiological similarity to our species. They can come down with measles, flu, pneumonia and a variety of viruses, bacteria and parasites that also affect humans. In 2009, in Chicago, zoo employees infected 7 chimpanzees with metapneumovirus, which infects the lower airways.

Covid-19, humans can transmit the virus to other species

The great primates are also at risk with regard to the recent Covid-19 pandemic. Gorillas and chimpanzees indeed have the same receptors that the coronavirus Sars-Cov-2 uses to infect human cells. The contagion could represent the coup de grace for populations of already reduced or endangered anthropomorphic monkeys. Many live within nature reserves, parks or zoos, which have closed to the public and minimize contacts between humans and animals. Maximum caution was adopted also with reintroduction programs and research. Animals are not the only ones to pay the price: for many countries, such as Uganda and Rwanda, the closure of parks is an important loss for the economy and the tourism sector.

However, not only the primates are susceptible to Sars-Cov-2 infection. Dog and cat infections have also been confirmed, and even a tiger in the Bronx Zoo in New York has tested positive for the virus after developing a dry cough and loss of appetite.

Are cases of reverse zoonosis destined to grow?

Viruses and bacteria have always been able to jump from animals to humans and vice versa. But now, the spillover cases seem set to increase. In fact, contacts between humans and wild animals increase due to climate change, habitat destruction, deforestation or desertification. The industry of production of animal goods, tourism in natural parks and the ease with which we now move from one end of the planet to the other represent potential sources of contagion.

Covid-19 and other zoonotic diseases remind us that altering the balance of ecosystems can have destructive effects on the human being himself. It is therefore necessary to intensify research in this field, especially the less known one of anthroponosis. Scholars recommend a multidisciplinary approach to surveillance of emerging diseases not only for humans but also for wild species.