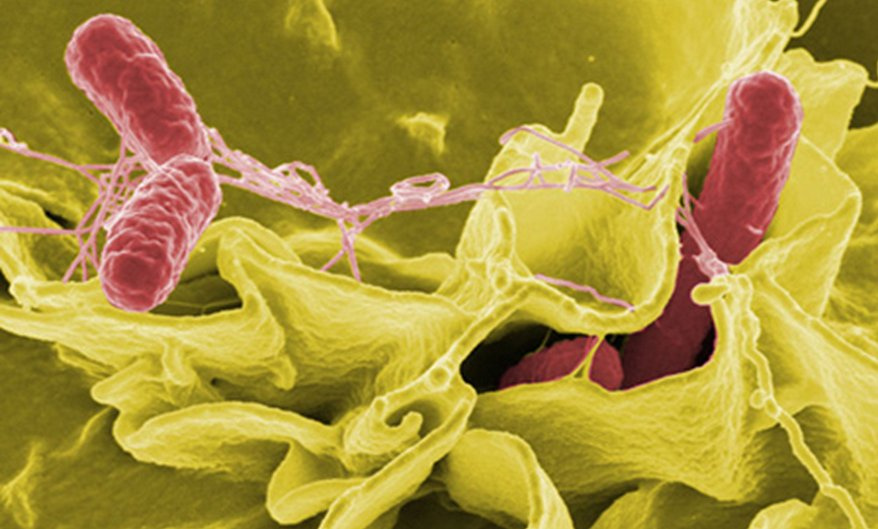 Immunotherapic agents are of many kinds: antibodies, vaccines, cytokines and even…bacteria. The immune system has more difficulty in recognizing cancer cells than any foreign invaders. A tumour is made of the host’s own cells, only more selfish, rebellious and disobedient. On the contrary, bacteria are completely different due to their peculiar cellular structures and metabolic functions: the body’s own defences are much more prepared to identify and attack them. Can we turn bacteria into cancer fighters that help the immune system to destroy cancer cells?

Used as we are to consider bacteria as only pathogens, we may find the idea of being infected to treat cancer a bit bizarre and dangerous. And yet one such treatment has even received Food and Drug Administration approval to treat bladder cancer…and many others are currently under investigation!

What is so special in bacteria?

Our drugs may not be very effective against poorly vascularized tumour compartments or may fail to activate the immune system against cancer cells. Some bacteria, especially the anaerobes, naturally tend to colonize necrotic or oxygen-depleted compartments often found in solid tumours and inaccessible to other treatments. Once there, they can specifically destroy cancer cells by infecting them with toxic cargos or simply alert the body’s own defences by stimulating local inflammation. Cancer cells may be difficult to identify, but foreign bacterial invaders will not escape the careful eye of the immune system. Of course, harmless versions of bacteria are used in such therapies that do not make us sick, but still elicit a robust immune response exactly at the tumour site.

Salmonella is a rod-shaped microbe that causes most cases of food poisoning. The team, led by biologists Jung-Joon Min and Joon Haeng Rhee, has turned such a threat for human health into a potent ally against cancer. They chose a weakened and harmless version of Salmonella typhimurium and engineered it with a protein coming from another microbe, Vibrio vulnificus. The protein is called flagellin B (FlaB) and is a component of the flagellum, the “tail” that the bacterium uses for swimming. FlaB triggers a strong immune response as it binds another protein called Toll-like Receptor 5 (TLR5), which stimulates inflammation and makes immune cells more aggressive.

The results on murine models were impressive. As the engineered Salmonella colonized the tumour microenvironment and released FlaB, immune cells, especially macrophages or neutrophils, became more abundant and aggressive within the tumour. Not the same was observed in mice infected with non-engineered Salmonella, meaning that the presence of FlaB was crucial for its anti-tumour effects.

Did it work? In mice treated with the engineered bacterium both tumours shrinkage and reduction of metastasis were observed…so yes, it did work! If such a therapy was translated to humans, tumour-targeting bacteria could become the new immunotherapic agents. In fact, they do exactly what a “good” immunotherapic should do: eliciting a strong immune response against cancer.  Immunotherapy is an expanding area of research and there is room for such microscopic cancer fighters. Our job is to equip them with the best weapons: toxic cargos, immunogenic ligands (like FlaB), cancer-targeting antibodies are only some of the possibilities