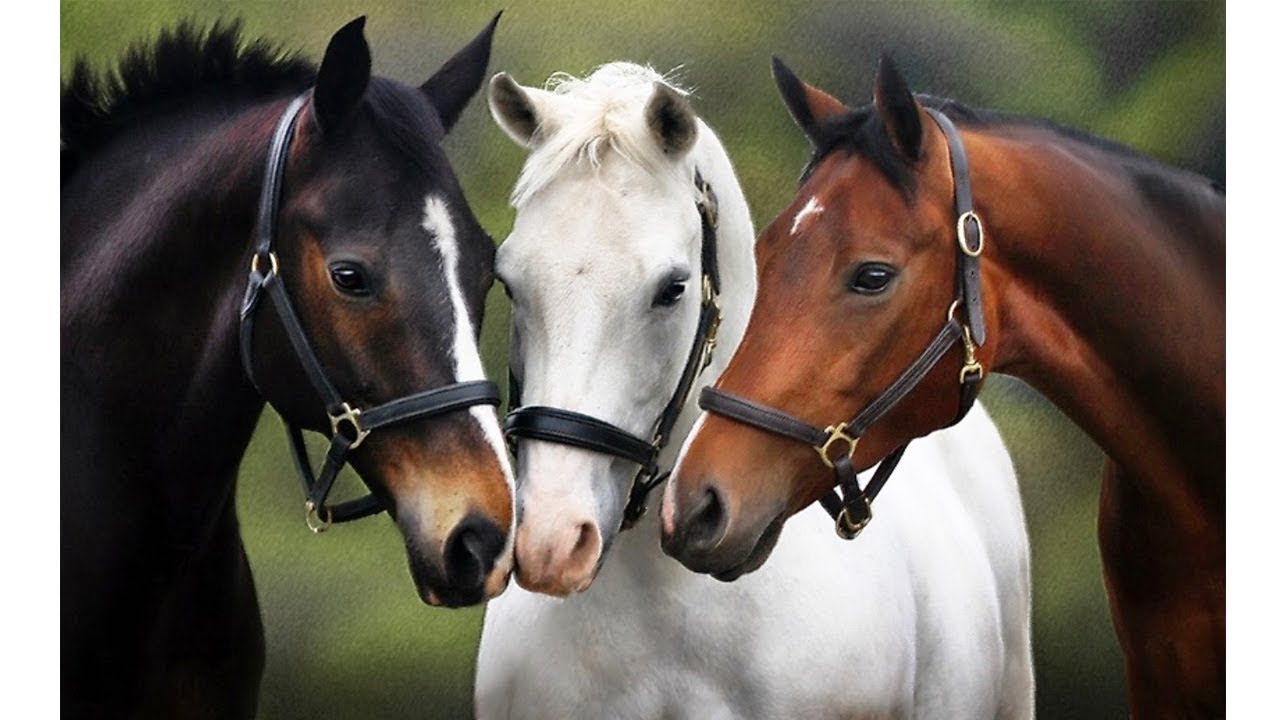 New human antibodies produced in laboratory can help fight diphtheria and represent a cruelty free alternative to the current ones, isolated from horses. The study was funded by an animal welfare consortium.

Serum therapy against diphtheria was the reason why Emil von Behring, who discovered it at the end of the nineteenth century, won the first Nobel Prize for Medicine and Physiology in 1901. To date, after more than a hundred years, von Behring's is still the best hope of survival for patients, together with antibiotic therapy. But the practice today makes animal welfare associations turn up their noses, since it involves the injection of the toxin responsible for the disease into healthy horses, so that they produce an antibody-rich serum to be inoculated in patients. Animal welfare is now considered a priority in biomedical research, and even in the case of diphtheria there are those who would like to replace this antiquated technique with a new and "cruelty free" one. A team of scientists funded by a consortium for animal welfare has managed to produce human antibodies against diphtheria toxin from lab-grown cells, without the need for horses.

Diphtheria has almost disappeared in the West, thanks to the introduction of the vaccination. Thus the memory of the terrible suffering caused by this disease is also disappearing, as happens for many of the diseases that can be prevented today thanks to vaccines. However, diphtheria remains endemic in developing countries, which have less efficient vaccination programs and worse sanitation. And there it continues to claim victims, with mortality rates of 20-30% up to peaks of 50%.

Diphtheria is caused by a toxin produced by the bacterium Corynebacterium diphtheriae, which infects the upper airways, kills cells and leaves a gray layer of dead tissue that blocks the access of air. When von Behring started studying diphtheria, still 6 out of 10 patients died of atrocious suffering, as the infection made it almost impossible to breathe. His method was a real revolution, and it paved the way for a greater understanding of antibodies and the immune system, which is the beginning of modern immunology.

The technique consisted of injecting the diphtheria toxin into laboratory animals to stimulate their immune system to produce a serum rich in antibodies against the toxin, the so-called anti-serum, which is then inoculated in patients. Serum therapy is still used today to treat the infection, along with antibiotics. The anti-serum is produced in horses: even if the injection of the toxin does not harm the horse, the guidelines for animal welfare require, when possible, the use of alternatives. In this case, to finance the search for alternative methods, it was the PETA (People for the Ethical Treatment of Animals), which denounced the mistreatment of horses at the production sites.

In 2016, Michael Hust of the University of Braunschweig used the funds made available by PETA to make human antibodies to diphtheria toxin with a technique called "phage display". The researchers immunized three people against diphtheria, using the classic vaccine that contains the inactivated toxin; they therefore isolated the immune cells that produced antibodies to the toxin from their bloodstream. They identified the genes responsible for producing antibodies and transferred them to the phages, a group of viruses that infect only bacteria. The phages produced antibodies on their surface, and so the researchers were able to select those that bound the bacterial toxin with greater affinity. A combination of two or three of the strongest antibodies has produced good results both in vitro and in vivo, and now scientists hope to access clinical trials on humans. All without using even a horse.

The procedure could take years and above all will cost millions of dollars. Money could be the biggest obstacle, since diphtheria is a relatively rare disease and few companies would be willing to invest large sums of money in developing Hust's technique. The hope is to raise funding from private donors or from global health authorities.