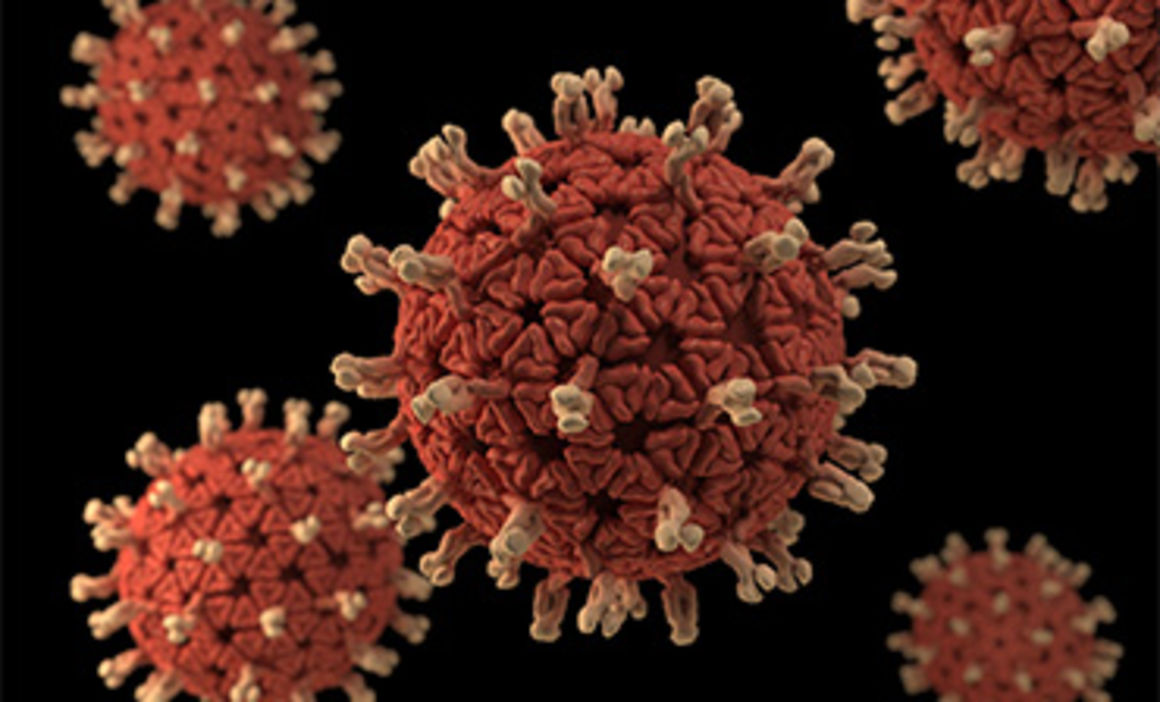 This was discovered by a group of French researchers, after various in vitro and in vivo experiments confirmed the vaccine's antitumor action and its stimulating role on the immune system. The study defines a new purpose for the rotavirus vaccine: a product already on the market and without serious side effects.

The rotavirus vaccine is indicated for all children and recommended by the National Plan for Vaccine Prevention 2017-19. It is administered orally in two or three doses, starting from the sixth week of age. It protects against a form of viral gastroenteritis that is particularly common among children, which causes diarrhea, vomiting and fever. Symptoms can sometimes be severe and even one child in 40 requires hospitalization.

The vaccine is safe and effective, with rare and mild side effects, such as nausea or diarrhea. Like those for the flu, measles or chickenpox, the rotavirus vaccine also contains the live but attenuated virus: it is not able to cause the disease, but triggers an immune response that remains in memory and reactivate at each subsequent encounter with the pathogen.

But viruses are not always our enemies: in some cases they can help the body fight cancer. They are called oncolytic viruses: in other words, they preferentially infect cancer cells and destroy them through lysis, releasing viral particles ready to infect a new cell. And in the meantime they also stimulate a strong immune response against the tumor.

Among these is also the rotavirus, which has shown a certain anti-tumor action even in the attenuated form, which is contained in the vaccine. The researchers tested it in vitro, on human cell lines, and then in vivo on various tumor models. Rotavirus vaccine stimulates the production of NF-kB, a protein complex that acts as a transcription factor and plays a key role in regulating the immune response. It also seems particularly effective in tumors that have developed resistance to immunotherapeutic drugs: the combination with immunotherapy makes the tumor cells again sensitive to drugs and induces a response that lasts over time.

The study opens the door to alternative use of the rotavirus vaccine. That has already been approved, after having passed all the checks and requirements imposed by the regulatory offices. It is therefore a toxicologically safe product, easily available all over the world, including developing countries, inexpensive and without serious side effects.