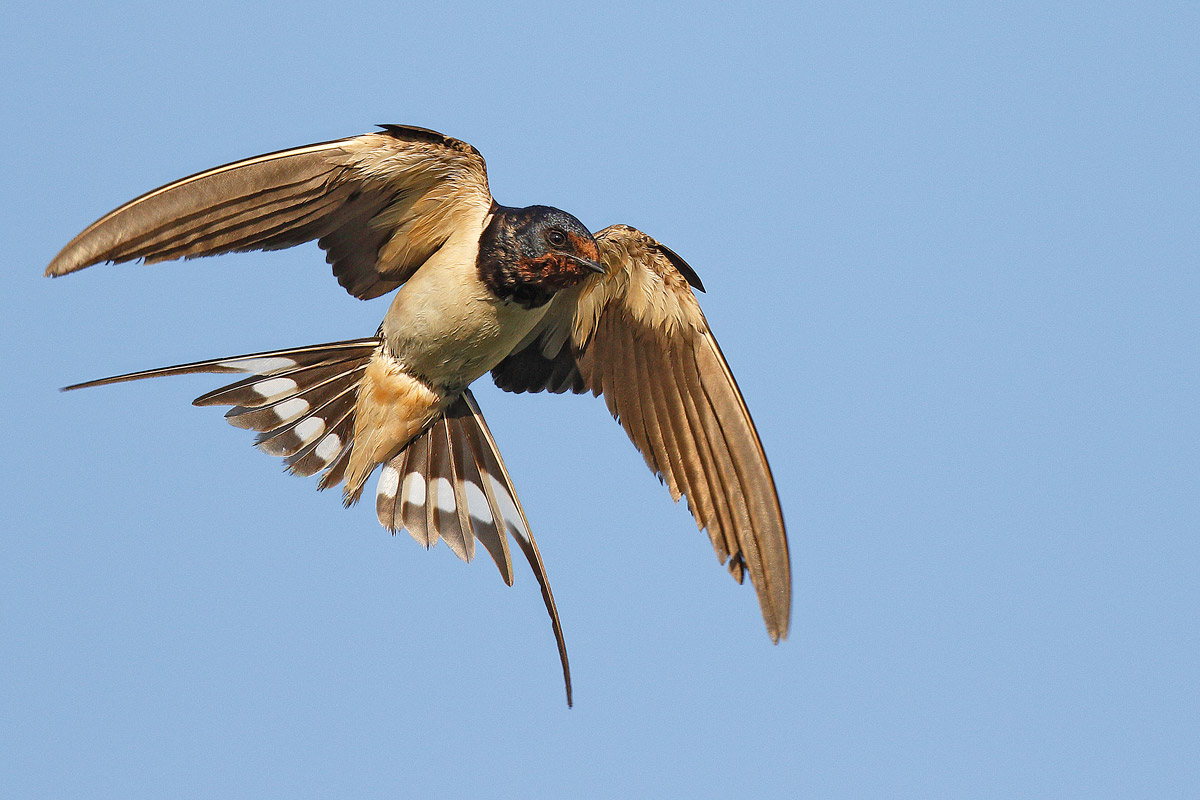 Our immune system is trained to fight the pathogens of the place where we live. In fact, before traveling to a distant destination, we must often submit to appropriate prophylactic measures, as we may encounter exotic germs. Instead, migratory animals do not always live in the same place, but move at least twice a year. For example, look at the birds: millions cross the skies of our peninsula from season to season. Some, like the swallows, spend the summer at our latitudes and then set off in the fall to spend the winter in the warmer North Africa. Others, like the puffin, arrive just in winter, to escape the much more rigid climate of the Arctic regions.

These small globetrotters face the long journey every year, which is their only hope of survival. But during the journey they probably come into contact with a large number of pathogens: a real training for the immune system. Helena Westerdahl, biologist at Lund university, wanted to find out whether the immune system of small birds is actually better than ours.

In order to answer the question, the researchers have thoroughly investigated the genes encoding the MHC complex proteins in birds, which are fundamental components of the immune system in all animal species. They help to detect the presence of bacteria or viruses and signal them to immune cells. Birds have on average 20-21 variants of these genes, while humans only 5-6.

The proteins of the MHC complex are extremely variable, even among individuals of the same species. In humans, for example, the number of MHC variants decreases gradually moving from the tropics to the north. In tropical regions, in fact, characterized by the highest diversity of viruses or bacteria, individuals with the greatest number of MHC variants have an evolutionary advantage: their organism is able to withstand a wider variety of pathogens.

This is true also for birds. In particular the migratory ones, which during their lifetime would come into contact with many pathogens at different latitudes. According to Westerdahl, they would be the ones with the highest MHC diversity, because they spend time both in the tropical and in northern regions. The study is still incomplete, but could lead to interesting discoveries about the immune system of wild animals. Such findings could help us fight their diseases, but also ours, helping to clarify the relationship between MHC diversity and susceptibility to pathogens.