Rabbit vs myxoma virus: a 70 years neck-and-neck race coming to a turn 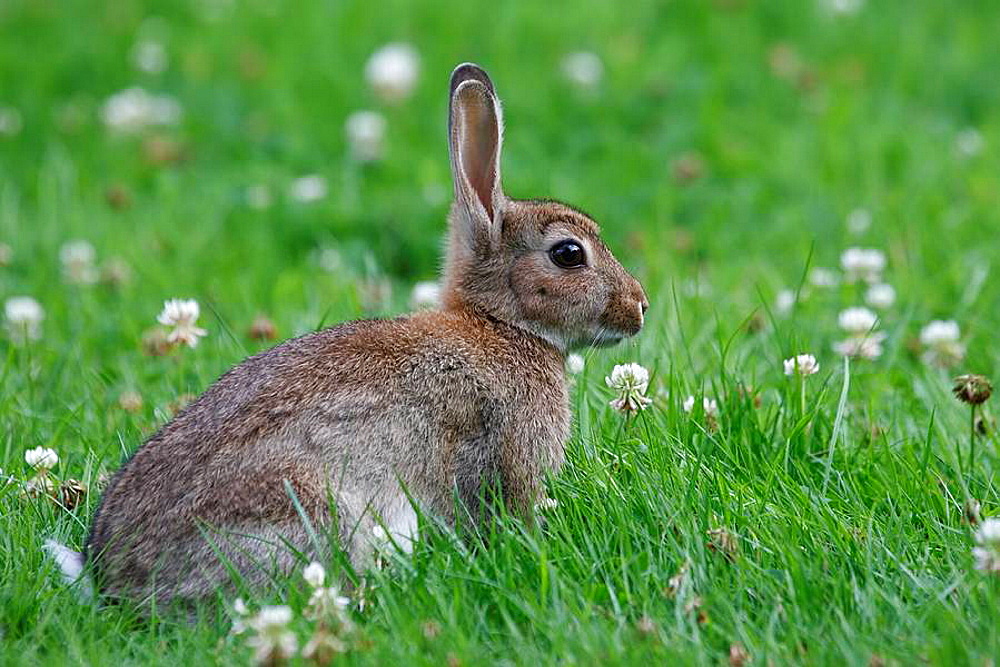 A 70 years arms race has become “one of the greatest natural experiments in evolution”. The two antagonists are rabbits and myxoma virus, which was intentionally released in Australia and Europe in the 1950s, in an attempt to control European rabbit populations. Researchers from Cambridge University investigated the genetic mechanisms that enabled rabbits to escape the deadly virus… that, in the meantime, has been fighting back!

The cute mammals with long ears and wadded tail are not as harmless as one could think. The European rabbit is one of the most invasive species on the planet… and if you do not believe it, ask the Australians!

Australia has had a problem with rabbits, since European settlers first introduced them in the mid-1800s. Back then, they did not know the risks of messing with ecosystems or alien species. In fact, rabbits do not belong to Australia and their massive reproduction has resulted in ecological and economic damage. The emergency required drastic measures. A virus called myxoma was released into wild populations to kill off the voracious rabbits, which were destroying all the crops becoming a threat for farming and agriculture. The same strategy was then adopted also in France and United Kingdom.

That worked… at least for a while.

The virus causes a lethal systemic disease called myxomatosis that can spread by direct contact or by fleas or mosquitoes. In fact, rabbit populations were initially cut by 99% after virus release. Then something changed: rabbits started to adapt,  not only in Australia, but also in France and UK. Three distant countries, a common story.

In a study published in Science, the team coordinated by Francis M. Jiggins found which genes were responsible for resistance… and are the same in rabbits from both continents. This is a case of parallel evolution: the same mutations arose in the genomes of geographically separated individuals in order to escape the same deadly virus. For this research, scientists analysed the genome of museum specimens collected many years ago, before myxoma release, and compared it with that of modern rabbits.  For example, one mutation affects the rabbit’s interferon, a protein released by immune cells to counteract viral attacks.

The virus has not stood still, though. Myxoma has changed as well, in order to overcome the host’s defences. The result was an exciting neck-and-neck race… and the winner has not yet been decreed. In the 1970s, the virus developed an increased capacity to suppress the rabbit’s immune system, which resulted again in the decline of rabbit populations. Interestingly, myxoma adapted in both Australia and Europe, but unlike rabbits, the mutated genes were not the same in viruses belonging to different countries.

This has been a long story, but is not over yet. Will the rabbits launch a new attack on the virus? And how will it fight back this time?