A spiny patient with cancer has benefits from electro-chemotherapy 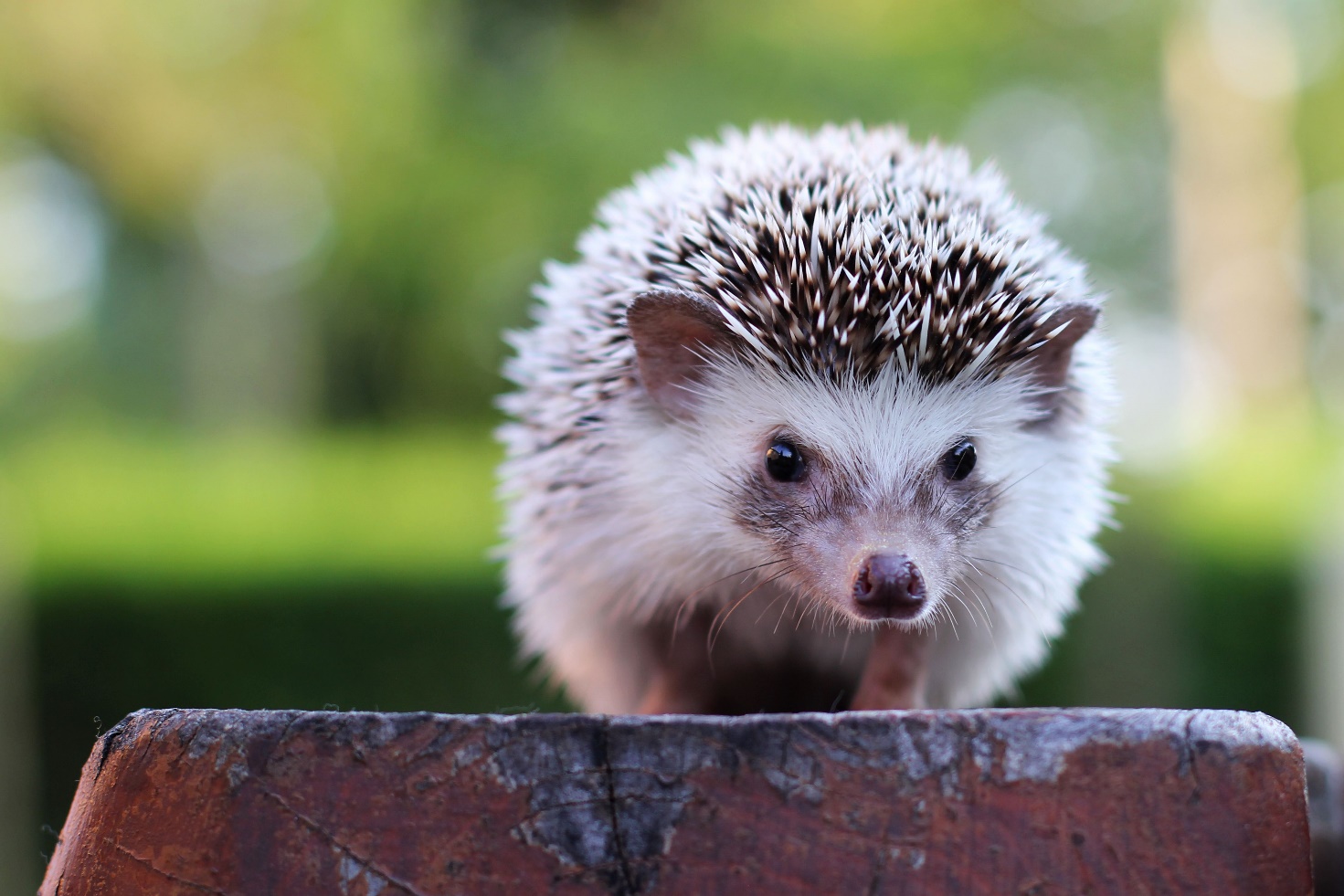 Speaking of unusual cancer patients, the small one with spines could not be missing. African hedgehogs are increasingly becoming popular domestic pets in the western countries. Last year, for the first time, Italian researchers treated one of them with electro-chemotherapy, a revolutionary approach against cancer.

Despite its spines, the African hedgehog is nor aggressive neither particularly shy; on the contrary, it is friendly and affectionate. For this reason (and for its funny appearance) more and more people choose it as a pet. However, life with a hedgehog is not just a bed of roses: you really need to take care of your spiny friend, who can get sick like anyone else.

Although not the only pets to contract cancer, for African hedgehogs the possibility of this happening is not so remote. About 50% of older hedgehogs are diagnosed with neoplasia. In most cases, the tumors are malignant and with a poor prognosis. The most commonly affected locations are skin, digestive, endocrine, respiratory and reproductive system.

There is always a first time for everything. For an Italian team coordinated by Alfonso Baldi from university of Campania “Luigi Vanvitelli”, this was the first time they treated an African hedgehog with electro-chemotherapy. No one has done it before and with other exotic mammals. The patient was a 5-year-old female with one month growing oral mass. Biopsy left no doubt: the excised tissue was reported to be a squamous cell carcinoma, which could not be surgically removed. Electro-chemotherapy was the only therapeutic option. It did not cure the hedgehog, but it induced partial remission for five months, during which she was quite well.

Electro-chemotherapy combines the administration of chemotherapy drugs with brief electric pulses. The current creates pores on the tumor cells, which enhances the delivery of drugs that otherwise could not pass through the membrane, such as bleomycin or cysplatin. This platform is already used in a variety of cancer in both humans and pets. However, scientists are at work to extend this therapy to exotic animals among mammals, reptiles and birds. Although the protocols are still in an early stage, we are confident that the strategy is reliable and has potential.