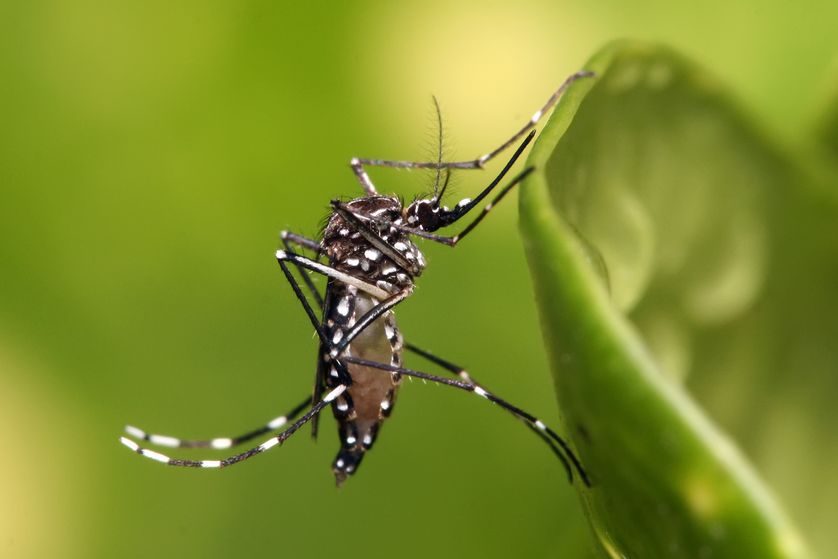 Compared to homegrown mosquitoes, the tiger is much more aggressive and silent;  acts stealthily, without emitting any buzzing, and goes out even during the day. For us, the sting of a tiger mosquito only means annoyance, redness and so much itching: the promise of a sleepless night, perhaps, but nothing more. We therefore tend to forget the real danger of these insects, which are the intermediate hosts of viruses with threatening names, which we have only heard of, such as Zika, Dengue and Chikungunya. The insect bite also transmits the virus to humans.

There is therefore more than one reason for wanting to contain the tiger mosquito populations, including that of preventing the risk of epidemics. But at the same time we would like not to be forced to use insecticides, which damage the environment and are toxic even to humans and other animals.

This need has led to a paradigm shift: the objective today is not to kill mosquitoes, but to prevent reproduction.

One of the solutions is genetic. Today there are tools able to modify the genome with great precision and to subvert the laws of heredity, accelerating the spread of the mutated gene across the population. Scientists use these systems, called "gene drives", to introduce mutations in the genes that control the fertility of mosquitoes, making them sterile. The mosquito that presents two copies of the mutated gene (one on each chromosome) is unable to puncture and lay eggs. In a few generations, such a strategy leads to the collapse of the population.

However, genetic manipulation strategies are never completely risk-free. A solution developed by the ENEA laboratories, on the contrary, does not contemplate the modification of any gene, but of the intestinal microbiota instead.

It has been discovered, in fact, that tiger mosquitoes rely on small "helpers" when it comes to reproduction: such helpers are bacteria that live in their intestine, in particular those of the genus Wolbachia. The researchers removed the bacterium from the mosquito's reproductive tissue by administering antibiotics and replaced it with variants of the same bacterium, which interfere with the transmission of the virus and even confer to the males the ability to sterilize the females. Indeed, a female that mates with a male with the "wrong" Wolbachia will no longer be able to lay eggs.

Two methods, therefore, based on sterilization rather than killing, which constitute a valid eco-sustainable alternative to insecticides. The results of the first field tests will decide the fate of these new techniques.