Vaccinating wildlife: will it stop the next pandemics? 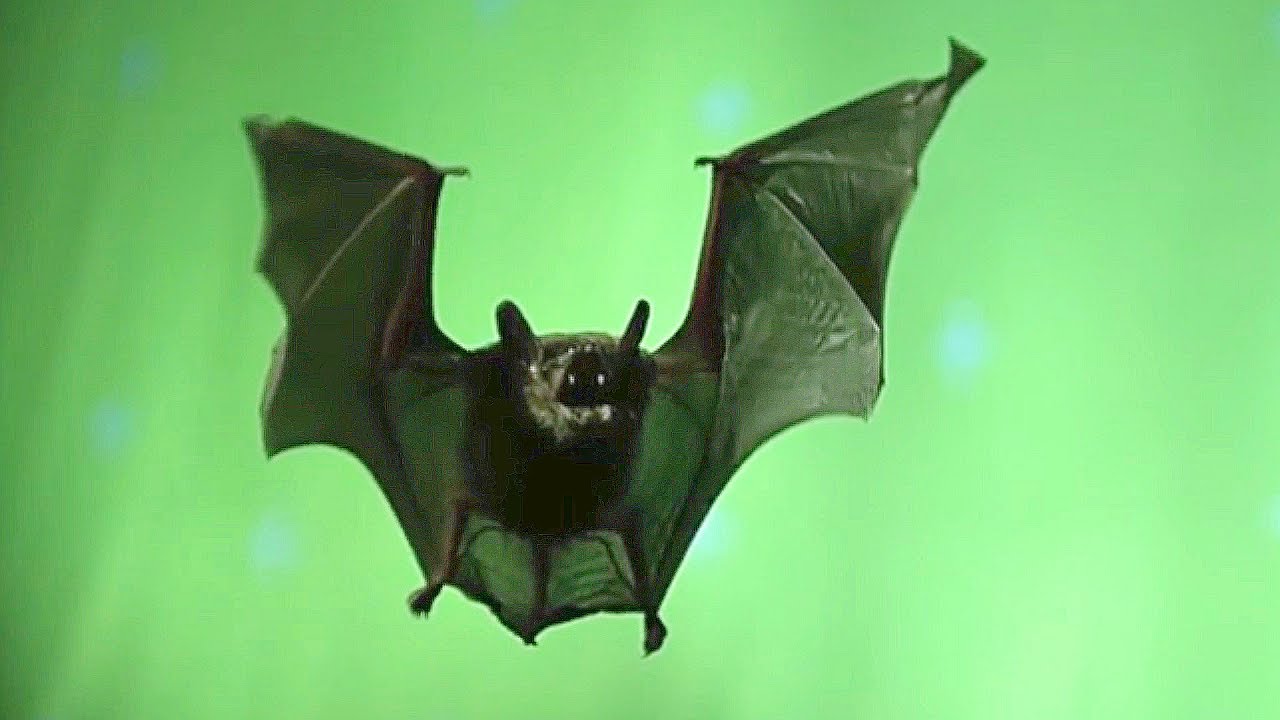 Vaccinating wildlife could stop the next pandemic. After Sars-Cov-2 other pathogens will leap from animals to humans: we may protect our species by preventing the spread of the virus in the animal population.

Covid-19 is just the latest in a long series of zoonoses, diseases transmitted from animals to humans. Spillover phenomena have happened in the past - SARS, MERS, Ebola and Nipah are just a few examples - and will likely continue to happen in the near future. How then to protect our species? It is now clear that just reacting is no longer enough: we must also prevent and identify pathogens at risk of spillover before they infect us. In other words, we need to stop the spread of the virus in the animal population by vaccinating wildlife before the spillover occurs. But wild animals tend to hide and escape human contact: vaccinating such a number of specimens as to create herd immunity is an almost impossible task.

In Nature Ecology and Evolution, two biologists from the University of Idaho argue that the problem could be circumvented by using vaccines that spread themselves in a wild population.

In the past, scientists have been able to control the spread of rabies in foxes and raccoons thanks edible  baited vaccines distributed in their habitats. But not all pathogen-harboring animals are attracted to bait - not bats, for example. Self-disseminated vaccines, on the other hand, can reach a greater number of animals by vaccinating only a few specimens. In fact, they spread autonomously in the population by means of physical contact or by infecting animals.

There are two types of self-disseminating vaccines:

Take the case of a bat colony. A transferable vaccine can be administered to one animal as a preparation that sticks to the fur. When the other bats clean it of parasites (grooming) they also ingest the vaccine: they will therefore be immunized in turn. The spread is limited, but, according to the mathematical model reported in the study, sufficient to eradicate a pathogen in a wild population.

The transmissible vaccine has an even greater spreading capacity. This is a modified live virus that can propagate a weaker version of the disease. Few vaccinated specimens can transmit the modified virus to a large number of other animals. The result is the immunization of entire populations, even numerous ones at very low costs. In this case, the risk is that the modified virus could mutate back to its original form, producing the opposite result. But thanks to molecular biology it is possible to insert even a single gene of the pathogen within a harmless virus and still obtain immunity.

For now, there is only one field study dating back about 30 years that shows that transmissible vaccines are a safe and effective strategy for vaccinating wildlife - in which case the vaccine was against a lethal hemorrhagic disease in rabbits.

Now, also thanks to the Covid-19 pandemic, self-dissemination vaccines could return to shine. The biggest challenge, however, will be to vaccinate animals against epidemics that may affect us in the future. In other words, pathogens will be eradicated before they even jump to our species. This is a race against time, but also against an enemy that we do not yet know: the US project PREDICT from 2009 to 2019 identified more than 1000 new viruses with zoonotic potential and perhaps they are only a small part. In this case, anticipating is as difficult as looking for a needle in a haystack, and  most importantly it is expensive. But it's worth it: Covid-19 has taught us that the costs of managing a pandemic - which will certainly not be the last - are undoubtedly greater.