A new gene therapy in the fight against gliomas 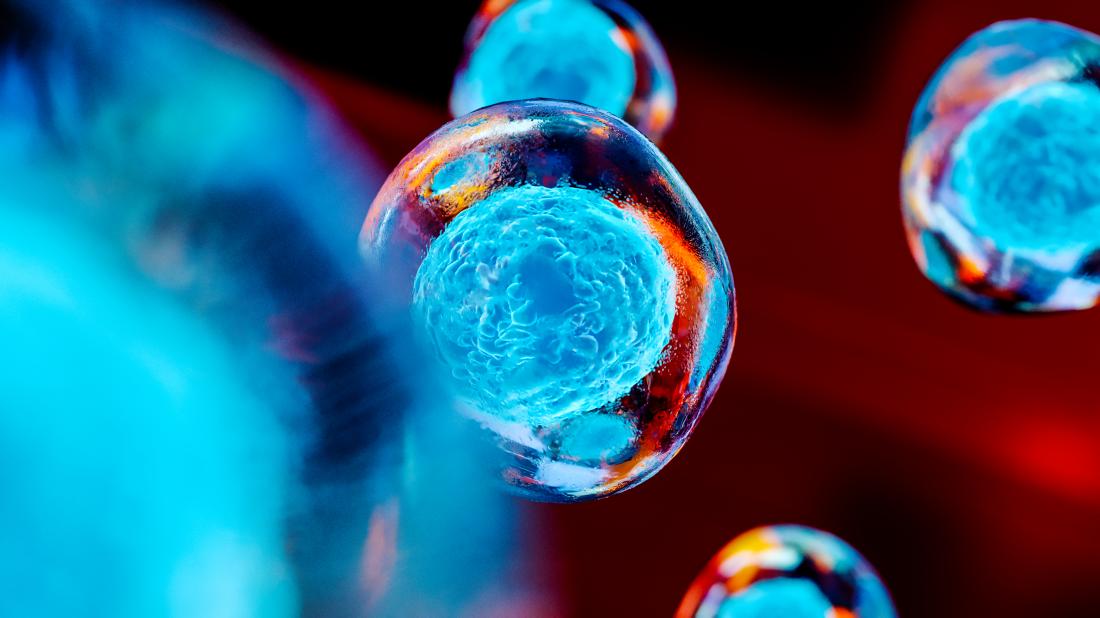 A natural cellular mechanism could help to overcome one of the biggest challenges for gene therapy. This is thanks to exosomes, vesicles filled with liquid secreted by cells to communicate and exchange information with other cells.

Researchers at the University of Ohio have discovered how to transform human cells into small "factories" capable of producing exosomes that already contain the therapeutic gene and are ready for infusion in patients.

Why exactly the exosomes? First of all because they are bio-compatible. Our body produces them in large quantities and the immune system does see them as enemies. Thanks to this important pass, exosomes can deliver their load to destination, as they can be programmed to reach any target organ or tissue. And precisely because they are part of a physiological cellular signaling mechanism, they cannot be stopped, not even by the blood-brain barrier. Located between the brain and the bloodstream, it protects the brain tissue from the toxic elements present in the blood and allows only the passage of nutrients and other substances necessary for metabolic functions. But it is also unfortunately impermeable to most drugs.

For this reason, US researchers wanted to test their experimental therapy on a glioma model, which constitutes 80% of malignant brain tumors in humans. Glioma can develop in any district of the central nervous system and represent one of the biggest challenges for oncology. For this type of tumor, surgery is mainly used, followed by chemotherapy and radiotherapy. But in the meantime, research is experimenting with new treatments: cellular and gene therapies or immunotherapy, which have already yielded good results on other types of tumors, could also represent an alternative against brain tumors, although studies are still preliminary.

Ohio researchers have used a gene called PTEN, which is an onco-suppressor andcounteracts tumor progression. The goal of the scientists was to exploit the properties of exosomes to transfer PTEN into glioma cells in quantities that "turn off" the mechanisms underlying tumor growth. But first they needed to insert the genetic material into the exosomes.

They used a technique called "cell nano-poration. They bombarded human cells of mesenchymal origin (those that make up fat) with large quantities of the gene of interest, following an electrical stimulus to encourage its internalization. The cells, the researchers write, were "forced to ingest" too much DNA, and in response they rejected it, expelling the excess genetic material into a "garbage bag". "The trash bag full of DNA that they throw out is the exosome - explains L. James Lee, senior author of the study - what is expelled from the cell is basically our drug!".

With this innovative strategy, still in the experimental phase, the researchers actually reduced tumor growth and prolonged the survival of mice with glioma. But since exosomes have free access to the brain, the same method could also be used to treat neurological diseases, such as Parkinson's or Alzheimer's.