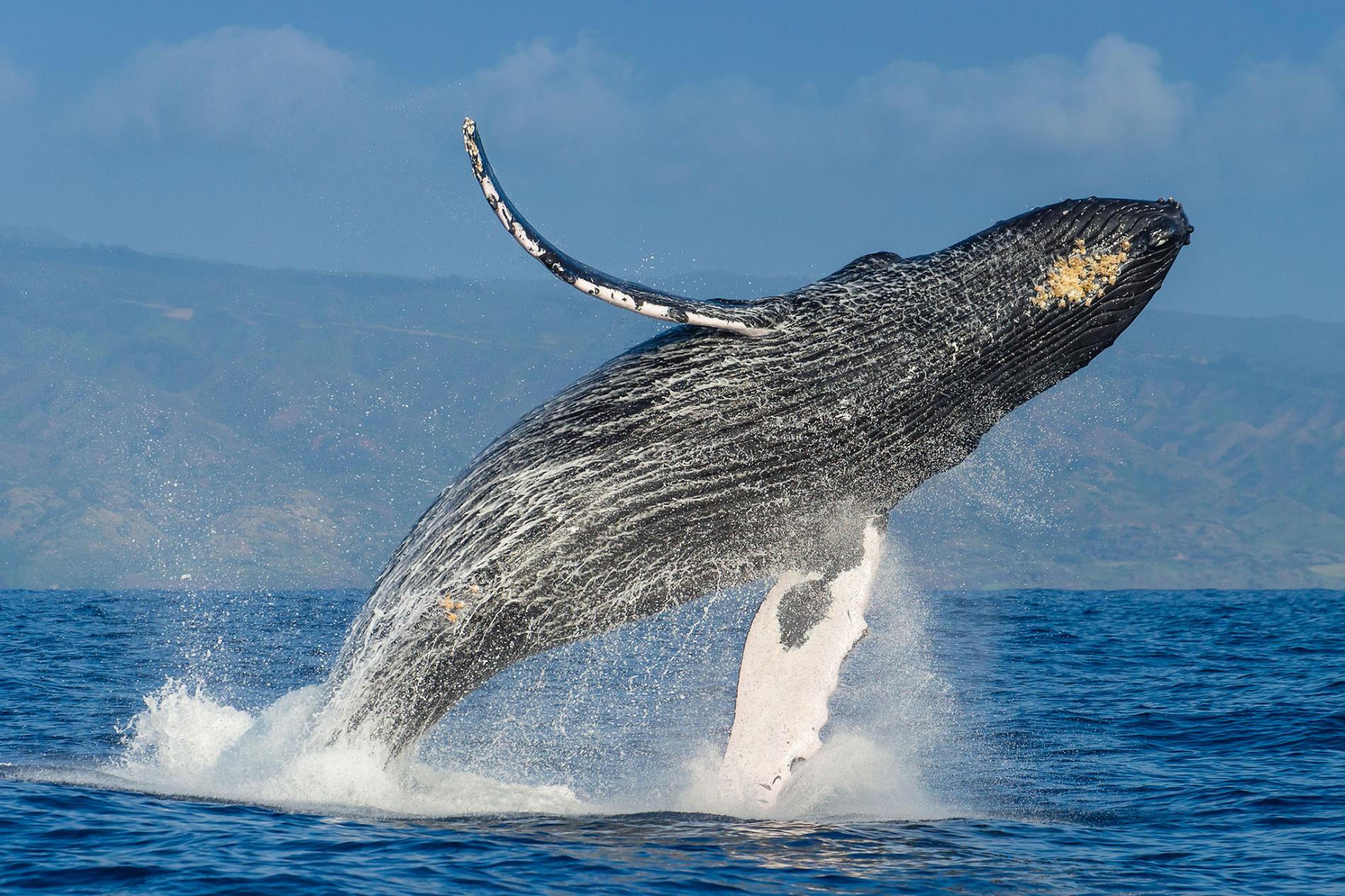 Here is another large body mammal that just cannot seem to get cancer as often as it should. Whales are gigantic animals, with a lot more cells than humans that can potentially become cancerous. This makes it very hard to explain why they are actually 1000 times less likely to develop cancer than we are.

We mentioned before the Peto’s paradox: it is the lack of correlation between body size and cancer susceptibility across species. Unicellular organisms do not get cancer; on the contrary, every multicellular organism has some probability to develop cancer during its lifespan. However, strangely enough, big and long-lived animals like elephants or whales are less likely to develop cancer than humans. On the other hand, small and short-lived mammals like mice or rats are three times more likely to get cancer than humans. Things happen as opposed to what we expect, but don’t worry: biologists are used to it!

And they are also very interested in grasping the secrets of these big mammals, exceptionally resistant to cancer. Elephants resolved the Peto’s paradox by increasing the copy number of a tumor suppressor gene called TP53 (if you miss our article about that, click here: https://goo.gl/yNs3JP). But whales, despite living up to 200 years, get cancer even more rarely and apparently have not evolved any extra copies of tumor suppressor genes.

How many different solutions to Peto’s paradox are there?

As far as whales are concerned, there are at least two possible explanations.

Because whales are very large, tumors need to be larger to become lethal. This takes a very long time because the tumor must collect many aggressive cells before reachin lethal dimensions. During this time, two things may happen: the animal’s defences against cancer may have enough time to repair damaged DNA and destroy pre-cancerous cells; or, yet to be demonstrated, hypertumors may form. Despite the non-reassuring name, hypertumors may actually benefit their host. In fact, they are a bunch of particularly aggressive cells that “steal” resources from the parental tumor, preventing it from reaching the lethal size. A real sabotage, dictated by the rules of darwinian selection.

Bigger animals have lower metabolism rate than smaller ones. Metabolism reactions derive energy from nutrients, but they also produce some collateral products that are toxic for cells and tissues. Reactive oxygen species are the most famous by-products of metabolism and can damage DNA, with an increased risk of developing cancer. Because in large animals these species are less abundant, the DNA is less exposed to damages caused by oxidative stress.

Of course, there are other hypothesis, like the increased immunocompetence of large animals, with better surveillance and attack of tumor cells by the immune system, or the reduced number of cell divisions. We are still at the beginning of our search to solutions to the Peto’s paradox, but it is evident that some animals have more defences against cancer with respect to others…just the ones that are less expected to! We should not be too surprised, though: defending against cancer is costly and for some smaller animals, like rodents, there would be no point in investing so much energy in anti-cancer strategies while they will probably die in the clutches of some predators. But for whales or elephants, the game is definitely worth the candle.

The translational potential of such researches has not escaped us: could the genetic mechanisms protecting one species from cancer be transferred in another species (like ours)? Maybe in the future, recent discoveries will be translated into effective therapies for humans. And there’s no way we are missing it.