CAR-T for dogs: where are we? 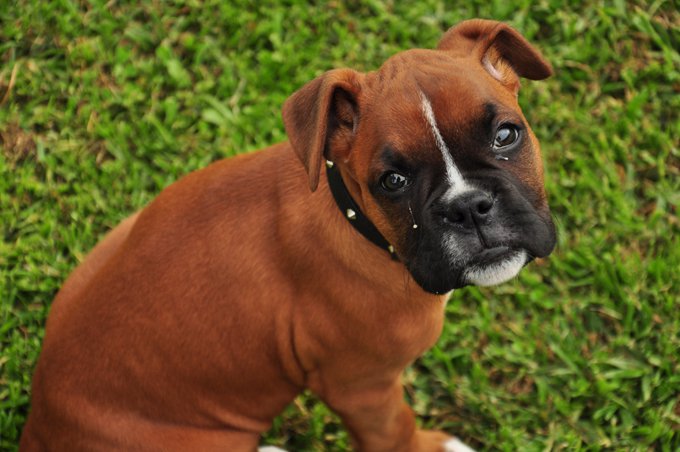 Humans will not be the only beneficiaries of CAR-T therapy for much longer. The School of Veterinary Medicine at the University of Pennsylvania is the only institution in the world that is bringing this sophisticated technology into veterinary clinic in order to cure dogs from cancer. Thanks to the passionate work of researchers and veterinaries, our pet friends may soon access the same therapy available for humans and have one more chance against cancer.

Nicola Mason, head of the team working on immune therapy approach to treat dogs with cancer, thinks that it is worthwhile to tread this path. Engineered immune cells may be the key to fight one of the most common cancers in dogs, Non-Hodgkin’s lymphoma.

This is a blood cancer occurring frequently in middle aged and older dogs, with particularly predisposed breeds, like boxers or bulldogs. The most frequently diagnosed subtype in dogs is Diffuse Large B-Cell Lymphoma, which is a cancer of white blood cells called B-lymphocytes. Luckily, this is responsive to chemotherapy, which leads to clinical remission in 75% of canine patients. But here is the bad news: most of these dogs are going to relapse within 6 to 9 months. And at that point, they have usually developed resistance against traditional chemotherapy.

These are the patients that Nicola Mason had in mind when she started to investigate immune therapy approaches. She soon realized that human medicine had undergone a major breakthrough in the treatment of blood cancer, since the first CAR-T based therapy was approved in 2017. The strategy is to engineer and expand the patient’s own T-cells outside of the body and then infuse them back to go after the tumor. Such cells are equipped with a brand new receptor called CAR (Chimeric Antigen Receptor), which increases their capacity to recognize and attack cancer cells. If that worked in humans, why should it not be possible for dogs?

With that project in mind and a lot of pre-clinical work in laboratory, the team of Nicola Mason has reached the phase of clinical trials. Their modified T cells against CD20, a protein expressed on the surface of canine B cells, were generated and expanded in laboratory and demonstrated efficacy against malignant B cells. They are now expected to confirm their safety and effectiveness on relapsed dog patients with B-cell lymphoma.

The current CAR-T based therapies approved for humans and under experimentation for dogs are a starting point, not a destination. There are still many weaknesses, including the reduced persistence or expansion of infused cells and their inability to target solid tumors. Nevertheless, the latest-generation CAR-T is already much more effective than the first, and further improvements are expected in the future. We hope that research in both human and veterinary medicine will go hand in hand and the same therapies will soon be available for dogs and their owners.