Resurrecting a dead gene to fight cancer: elephants can do it! 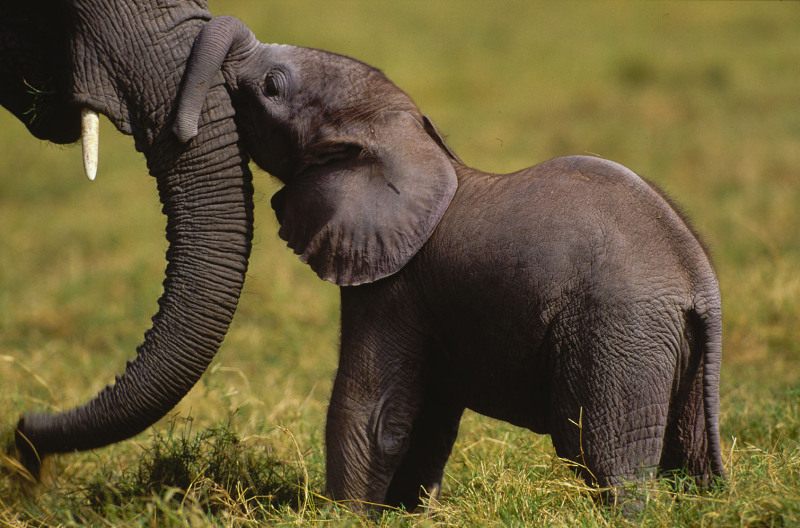 Does size really matter in biology? Being larger has its benefits in the food chain, but it also imposes a biological risk: the bigger you are, the more likely it is for you to develop cancer. The reason is very straightforward: larger bodies contain more cells that can potentially turn into cancerous cells. At least, that is the theory. In practice, there are exceptions. Elephants are very big sized animals, but they rarely get cancer. What is their secret?

The correlation between body size and cancer incidence does exist, but only within species. To make an example, larger dog breeds have higher risk of developing cancer than smaller dog breeds; even in humans, the incidence of some cancer types increases with increasing height. Surprisingly, such a correlation lacks between species, instead. Many large bodies animals do not know, but they are fighting against the so-called Peto’s paradox: everything suggests that they should get cancer more often, but they do not.  How do they escape the limits imposed by their own biology?

As far as elephants are concerned, there are some interesting findings.

Three years ago, oncology researchers discovered that elephants have 20 copies of a gene called tp53 (humans have only one, which is mutated in most cancers). The protein encoded by tp53 is called p53 and is an onco-suppressor, which protects the organism from cancer…and in elephants it works 20 times better! However, this is only a part of the story. A recent finding has allowed to add an important piece to the puzzle.

P53 is a transcription factor: it regulates the expression of other genes and coordinates a complex network of molecules with pro-tumour and anti-tumour activity. Researchers have identified another component of this network that is regulated by p53. This is called interleukin-6 class cytokine leukemia inhibitory factor (LIF) or LIF6 and induces apoptosis (programmed cell suicide) in DNA damaged cells, which stops them from proliferating into a new population of mutated and potentially cancerous cells.

LIF6 has a rather colourful history: it probably died a long time ago and then was brought back to life. Comparing the genome of many elephant species and smaller mammals, scientists discovered that LIF6 is a reanimated “pseudogene”. Pseudogenes are nucleotide sequences very similar to a gene, but with no expression inside the cell: probably they originated from ancestral genes, which lost the capacity to generate a functional protein. However, they are not really dead; it is more as if they fell asleep a long time ago…and randomly occurring mutations in their sequences can awaken them!

Elephants, due to their big size, need more defences against cancer. Their evolutionary strategy has been to resurrect an ancient gene to fight cancerous cells: they do not lack originality!

Learning how large bodies animals have resolved Peto’s paradox will give us new insights into cancer biology and therapeutic targets. This was a big work, based on the sequencing of genomes from many living and extinct species of elephants as well as smaller long-lived mammals. Such an amount of genetic data is not available for many other species, which makes elephants the best candidate for these studies.