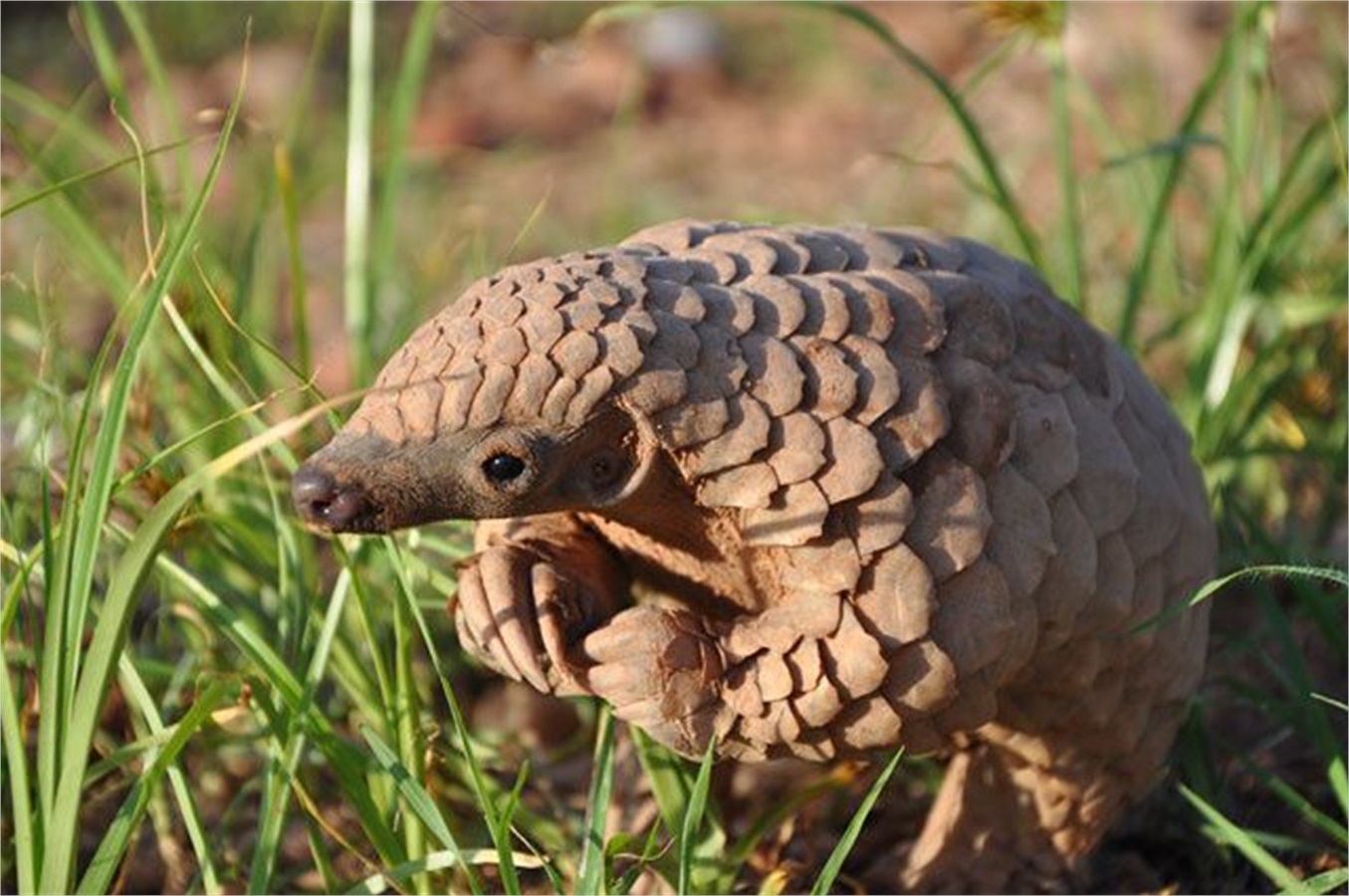 After the bats, snakes and minks, now the pangolin is under accusation: it could have been responsible for the transmission of the Chinese coronavirus to humans. Research published on the Guangzhou University website shows that the genetic sequences of the virus isolated from the pangolin are 99% similar to those of the virus that is circulating among people. The hypothesis is still to be confirmed, but Nature defines it at least "plausible".

The "hunt" for the animal species that would transmit 2019-nCov to humans is still open. As we learned in the past few weeks, the virus that has infected more than 30,000 people and caused hundreds of deaths belongs to the coronavirus genus, which is responsible for the Sars and Mers epidemics. Also in this case, the enemy is a zoonosis, which is an infection transmitted by animals to humans. The first infected, in fact, were all frequent visitors to a market in Wuhan that sells live wild animals, including bats, frogs, hedgehogs and snakes. The challenge for researchers is to reconstruct the path of the virus, which would almost certainly have started from bats and passed first to an intermediate animal species and then to humans.

Such path has partially been reconstructed thanks to the analysis of the viral genome, available since early January. Although similar to that of the virus isolated in bats, it also bears the signs of "genetic contamination" with another virus, still unknown. To be missing, therefore, is the intermediate species, the link between the bats and the humans: probably another animal among those sold at the Wuhan market. In late January, Chinese research had pointed the finger at snakes, but was promptly disproved by the rest of the scientific community. Some virologists interviewed by Nature had immediately expressed their doubts, explaining that this virus infects only mammals and birds and that adaptation to a reptile hosts would have required much more time and a genome alteration that does not seem to have occurred .

The track of the pangolin

Other hypothesis of the University of Beijing had been that of the mink, or the palm civet cat as intermediate hosts of the coronavirus. But the most recent hypothesis "accuses" the pangolin, a small mammal similar to an anteater that lives in the tropical areas of southern Asia. In fact, the analysis of the genetic sequences of the viruses isolated from these animals closely resembles those of 2019-nCov (over 99% of their genome is identical).

But researchers interviewed in Nature express caution. The study has not yet been published in an official journal, but only on the website of the Chinese university of Guangzhou and not in the full version. "We need more details - says Edward Holmes, an evolutionist virologist at the University of Sidney - but the data in our possession show that the pangolin is the carrier of a virus very similar to 2019-nCov". And already last year researchers had identified coronaviruses as one of the potential causes of pangolin death, as they are an endangered species. And it was also known that pangolin virus receptors, which the pathogen uses to infect cells, have a similar molecular structure to that of 2019-nCov. "The pangolin was already considered a good candidate for being the intermediate species of the virus and it is therefore very interesting that the researchers found such a sequence," says David Robertson, a computational virologist at the University of Glasgow.

The search for the intermediate species is not yet complete, but the pangolin is currently confirmed as the main suspect. It is an endangered species, decimated by the illegal trafficking of its meat, its scales and some of its parts used in traditional Chinese medicine. Pangolins are not among the animals sold in the Wuhan market, but precisely because their trade is illegal, the information may have been deliberately omitted. James Wood, who heads the veterinary medicine department at Cambridge University (UK) reports to Focus that "whatever the outcome of these investigations, working to end the wildlife trade can help solve some of the long-term risks associated with animal basins of zoonoses ".