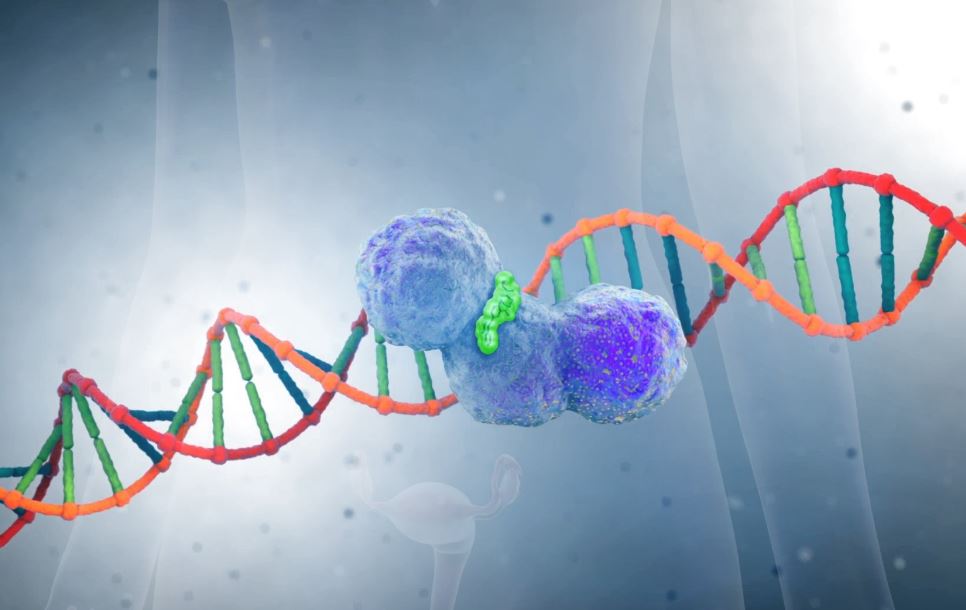 The purpose is to make CAR-T, the lymphocytes “armed” in the laboratory to fight cancer, even more effective. The study is the result of a collaboration between the Abramson Cancer Center of the University of Pennsylvania, the Parker Institute for Cancer Immunotherapy and Tmunity Therapeutics.

To date, there are different treatment options for tumors: in addition to chemotherapy and radiotherapy, recent immunotherapy and cellular therapies also play an increasingly important role. Compared to traditional therapeutic strategies, they have an advantage: they hit the tumor in its weak points, which today researchers are able to select with extreme precision thanks to genome sequencing and an ever deeper understanding of cancer biology.

CAR-Ts are a perfect example. They are lymphocytes, therefore cells of the patient's immune system, genetically modified in the laboratory to neutralize the cancer, and then re-infused into the blood stream. The researchers insert a gene into these cells, which encodes a powerful receptor that recognizes one of the molecules expressed on the surface of the tumor. Not enough: it also prepares the lymphocyte to fight the cells that express the target.

In the clinical study conducted by the Ambramson Cancer Center the target molecule is NY-ESO-1, expressed in a number of malignant tumors. The trial, still in phase 1, involved 3 patients, two affected by multiple myeloma and one by sarcoma. It is the first in the United States with the aim of improving the effectiveness of cell therapy with CAR-T by means of genomic editing, the most recent type of genetic engineering that allows the insertion, cancellation or modification of DNA by acting on specific sites .

The tool that made this possible is Crispr-Cas9. Unlike other less precise genetic engineering systems, Crispr scissors do not cut at random. Researchers are able to program it to modify only the gene of interest, with precision up to the single nucleotide.

The approach is very similar to that with CAR-T. Lymphocytes isolated from the patient's bloodstream are genetically modified in the laboratory. Crispr can be used to eliminate the genes that could interfere with the functioning of the cells when they are then re-infused into the patient: for example, in the American study, two genes were removed that would have prevented the natural lymphocyte receptors from binding properly to cancer cell. A third gene was also removed: a kind of "checkpoint" that cancer can exploit to inhibit the immune response.

It is a relatively recent line of research, but the genetic goals that can help researchers defeat cancer and strengthen current therapies are many. And Crispr is confirmed as a promising tool, since it allows intervention only on the gene sequences of interest, with little probability of damaging the others.