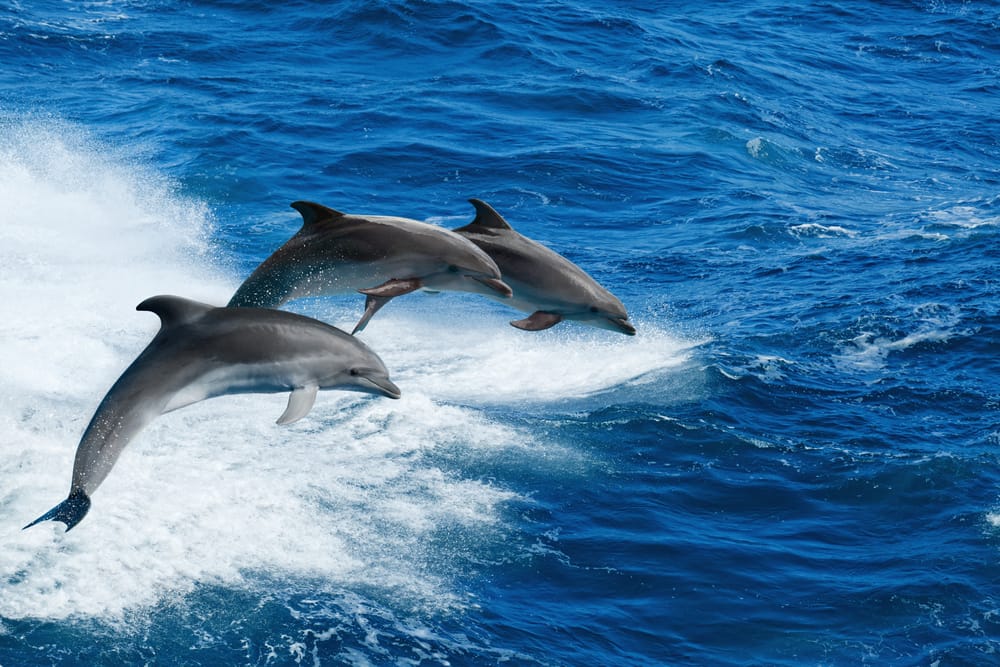 Antibiotic resistance is now a major challenge to public health. Many common bacterial infections are also developing resistance to drugs that were once used to treat them. This global emergency is expected to cause 10 million deaths every year in 2050 and become the leading cause of death.

Resistance has tripled in intensive farming

Since the 2000s the demand for meat has increased, especially in developing countries like China or India, but also in Africa and South America. Such a growing demand has been satisfied only thanks to intensive farming techniques. But there was a price to pay: the use of antibiotics, necessary to preserve the health and productivity of animals, led to a global increase in drug-resistant infections. Just recently, a study published in Science reported that the number of drug-resistant bacteria in chickens and pigs has almost tripled over the past 18 years. And that most of these resistances are concentrated in developing countries.

Super bacteria to conquer the world

Less obvious is the presence of resistant pathogens even in wild populations, which generally do not come in contact with humans. But only apparently, because by now super bacteria are really everywhere: in January of this year, researchers at New Castle University confirmed their presence even in the pristine regions of the Arctic. They could have arrived through the birds or the few tourists crossing the area.

Resistant strains even in dolphins

Bad news on the subject of antibiotic resistance came also from Florida: they are not about chickens or pigs, but dolphins. A sign that resistant bacteria are also conquering marine environments, probably due to the spill of antibiotics into the sea. The study published in Aquatic Mammals considered 171 bottlenose dolphins from the Indian River Lagoon in Florida, examining 733 bacterial samples. Of these, 88.2% were resistant to at least one antibiotic. In particular, 91.6% were resistant to erythromycin, 77.3% to ampicillin and 61.7% to cephalothin. The results mirrored the distribution of resistance in humans: in the sea, in short, there are the same antibiotics used (and abused) by coastal lagoon populations.

Antibiotic resistance is not an isolated problem, but is on the contrary taking on global proportions, which now also affect the areas least contaminated by human presence or wild animals. An emergency that we can currently address by adopting a "One Health" approach: that in other words, means to consider human beings, animals and the environment as a single great reality to be preserved with all our strength.