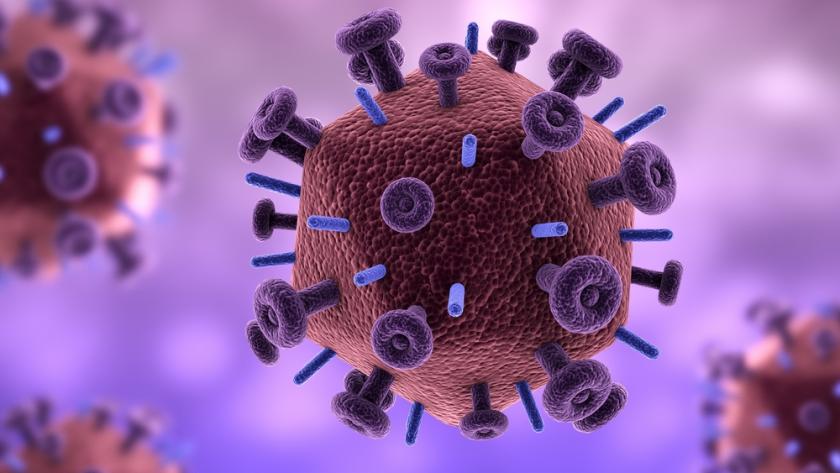 There are more than 5,000 individuals who contract HIV every day and who may show AIDS symptoms in the future. They might show the symptoms. What was a death sentence up until a few decades ago is less scary today, thanks to increasingly effective anti-retroviral therapies that keep the virus at bay for an indefinite time, even for life.

However, drugs cannot completely eliminate the virus, since they do not act against the dormant fraction, the one that "hides" itself by integrating its DNA into the genome of the host cell. That is the real bastion of HIV, the reason why anti-retroviral drugs must be assumed for a lifetime; if they are suspended, the sleeping virus can wake up. This is why research against HIV today has a specific goal, which is to eradicate the viral portion from the patient's cells: the only way to truly heal from infection.

That last bastion is about to collapse, thanks to Crispr-Cas9, one of the most precise tools for genetic manipulation. The group coordinated by the researcher Kamel Khalili has been experimenting for some years with the use of this technique to "cut" the viral DNA fragment from the genome of the host cell. The results were encouraging, with a reduction in the expression of viral genes by 60-95% in mice.

Nevertheless, gene therapy alone was not enough. In fact, researchers combined it with a recently developed therapeutic strategy called "long-acting slow effective release antiretroviral therapy" (Laser Art). This is always based on anti-retroviral drugs, but with a different chemical structure, packed in nano-crystals of the size of a few millionths of a meter. Nano-crystals allow a greater distribution of drugs to tissues that contain the hidden virus, and a slow and constant release, which maintains effective drug concentrations even for several days, blocking the replication of HIV, while Crispr-Cas9 eradicates the virus from cells.

Neither therapy works completely on its own, but together they led to the total eradication of the virus in a third of the treated mice. Importantly, researchers used mice with a human immune system, and therefore even more similar to a real patient. An unprecedented result, which opens the door to subsequent experiments.