Cancer stem cells may be the next targets of immunotherapy 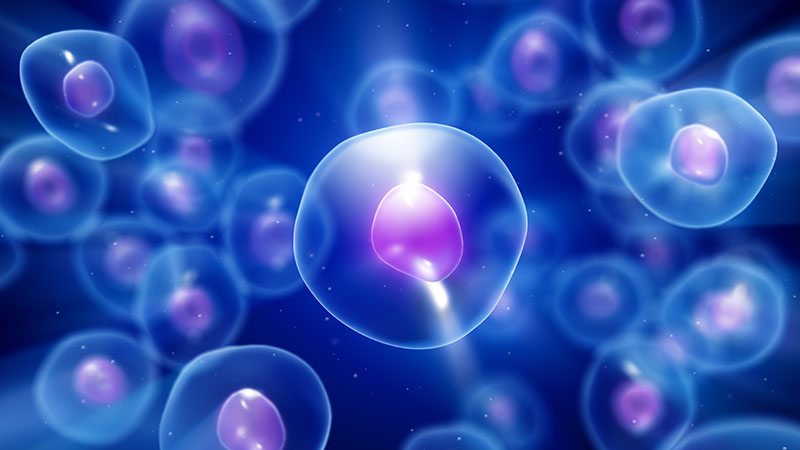 Stem cells represent a hope for the cure of many diseases, as they can proliferate almost indefinitely and differentiate into many other cell types. Replacement of defective cells and repair of damaged organs or tissues may be closer than ever. However, there are also some stem cells to be afraid of. Cancer stem cells are the “fuel” of cancer: they are responsible for its progression, regeneration and resistance to therapies.

That is sadly true: when stem cells do not play on our side, they can become dangerous. Even if we managed to eliminate all cancer cells with chemotherapy or radiotherapy, cancer stem cells may be lying in wait somewhere inside our body. Even if there is only a bunch of survivors, due to their plasticity and proliferation capacity, they are enough to rebuild the ranks of cancerous cells: eventually, the disease will come back stronger than ever.

At the top of hierarchy

We met cancer stem cells (CSC) for the first time in 1994. They were also called “cancer initiating cells”, because since our very first encounter, we soon realized that they are uniquely able, at very low cell numbers, to initiate complex tumors in vivo. They are in fact at the top of cancer differentiation hierarchy, which makes them the progenitors of all cancer cells. Their similarity with normal stem cells suggests that they originate from genetic mutations of the stem cells naturally resident in the same tissue where the tumor has formed in the first place.

Cancer stem cells behave differently from mature ones; do they also look differently? How do we recognize them at first sight?

Fortunately, in the last decades we have become increasingly good at discriminating CSC. They express specific surface markers and exhibit uncommon metabolic features. Going into more details, they are also more resistant to traditional therapies, due to the presence of efficient detoxifying mechanisms (that literally pump the drugs out of the cell) and defences against radical species and radiation-mediated damages.  Not only CSC seem almost invincible by themselves, but they also contribute to making things worse in the tumor microenvironment: CSC dampen immune response, particularly T-cells, against cancer in vitro in melanoma and glioblastoma.

Because they are particularly resistant to chemotherapy and radiotherapy, the new frontier against CSC seems to be targeted-therapy. Immunotherapy, in particular, has the potential for targeted elimination of CSC, thanks to the increasing amount of information about their functional and/or phenotypical features.  Researchers are at work to identify surface markers or subsets of genes specifically expressed by cancer stem cells, accounting for their stemness and capacity for self-renewal. Some overlap with those regulating the same processes in embryonic stem cells, like cancer testis or onco-fetal antigens.

Cancer stem cells targeted vaccines can target specific proteins, enzymes, metabolic or genetic features. T lymphocytes, and in particular those called CD8, can be trained by a vaccine to recognize and destroy CSC, as they do for any other cancer cell. Preliminary studies showed that a CSC targeted vaccination induces a significant antitumor effect against murine models, but its efficacy probably depends on the tumor progression status and combination with other therapies, like surgery, chemotherapy, immunotherapy with immune checkpoint blockade. We still have so much to learn about CSC before efficiently realizing a clinically efficient vaccine.