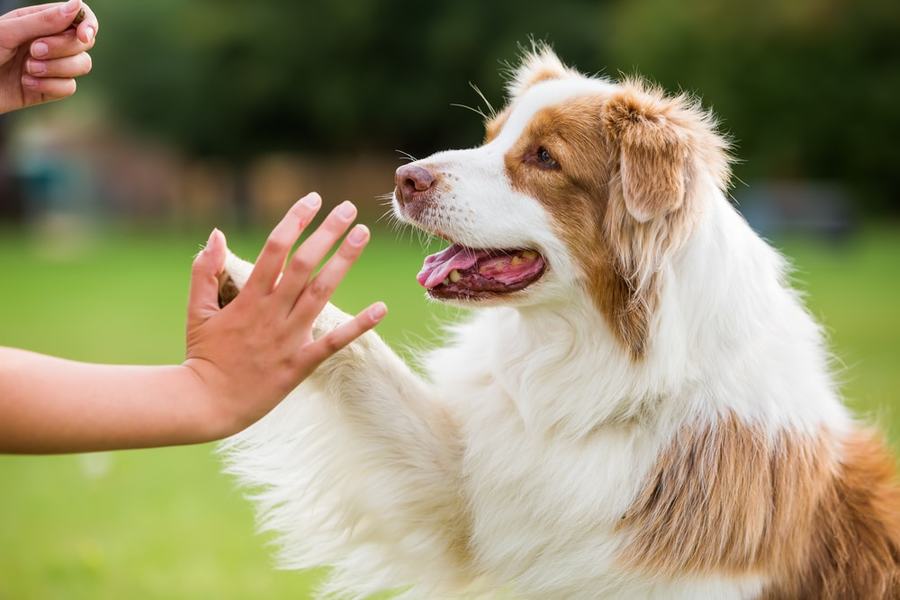 The mutated gene, in this case, is quite familiar to researchers: Her2 is also expressed in some types of human breast cancer. Good news for our four-legged friends, because we already have several targeted therapies available against this gene. Researchers at Ohio State University and  Translational Genomics Research Institute in the United States would now like to give dogs with lung cancer a drug already used for human patients with breast cancer.

Canine pulmonary adenocarcinoma, or CPAC, and is an aggressive tumor, clinically similar to that manifested in non-smoking humans. Therefore, the study of this disease also aims to deepen the understanding of those forms of lung cancer that affect people who have never smoked in their own life.

Researchers have followed an already widespread approach in human oncology, but still rather limited in veterinary medicine. In fact, they realized a genomic profile of the CPAC by sequencing the DNA of about 90 dog tumors. From these data, they found that 40% of patients had a mutation in the Her2 gene. The sequence encodes a receptor for a growth factor, which in some tumors is expressed more frequently than in healthy tissues and transmits to cancer cells the continuous stimulus to grow and multiply.

Now that the mutation has been identified, the next step will be the clinical trial. Because Her2 is also mutated in a type of breast cancer that affects women, researchers hypothesize that a drug already administered to human patients, neratinib, may also benefit dogs. Its function, in fact, is to block the action of Her2 and is often administered as an adjuvant with good results.

This would therefore be one of the first clinical trials to explore the potential of precision medicine in the treatment of canine tumors. The study reaffirms how important and necessary it is to invest in comparative oncology and in the dialogue between human and veterinary medicine.