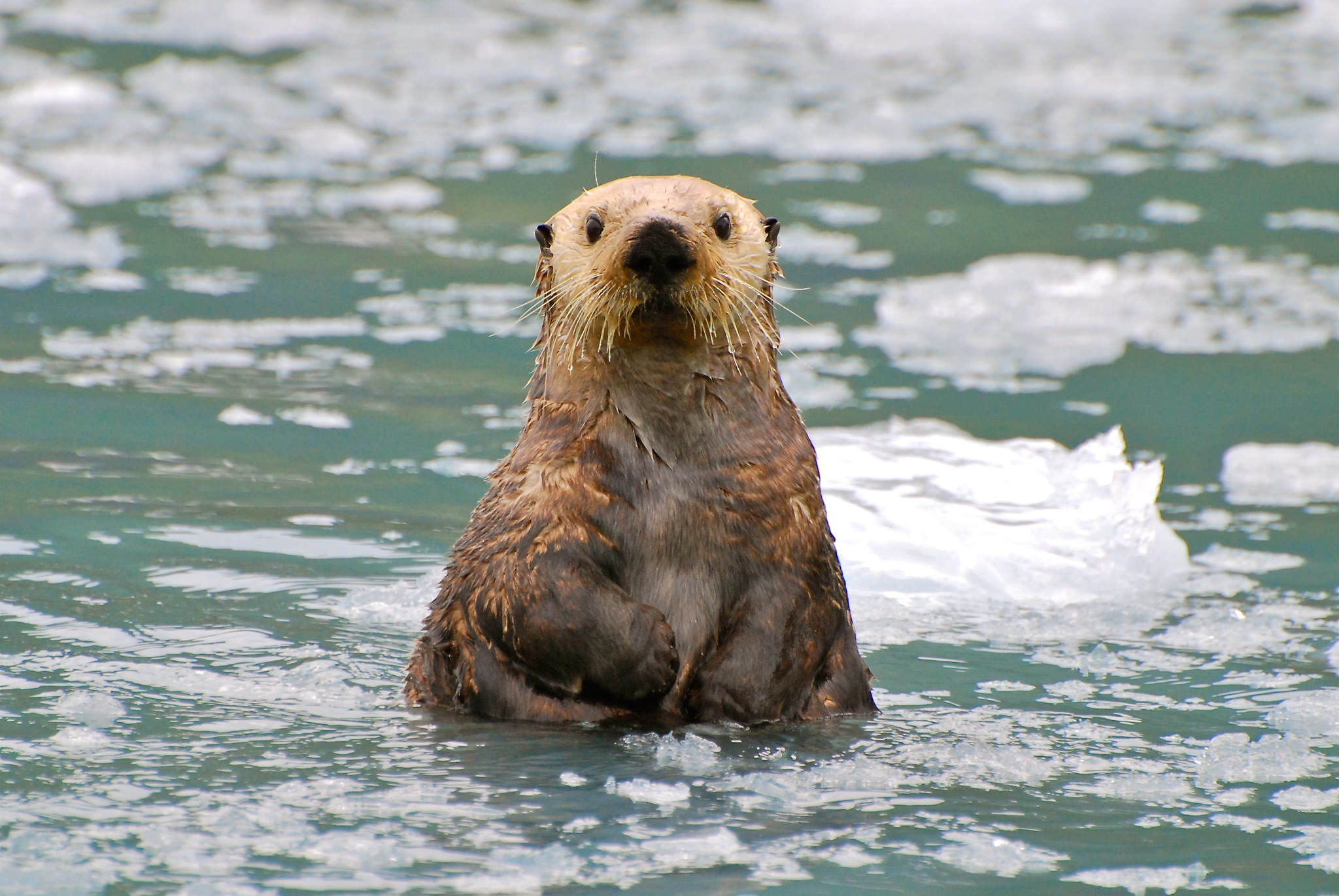 The extension of sea ice has been reducing year after year, opening new migration routes for the animals that populate the area and that are starting to go further and further, in search of food. There are therefore more chances to encounter new viruses along the way, which may take advantage of an immune system already weakened by the journey, and therefore more vulnerable.

We already had the suspicion: in 2014 scientists discovered in some Alaska sea otters a virus that has never appeared in that area before. In fact, it had been observed only in the Atlantic, in Europe and on the east coast of North America. This is the so-called a virus of the genus Morbillivirus to which the measles virus also belongs. The scientific name is Phocine distemper virus (PDV) and attacks pinnipeds especially seals. It is even worse than our measles: the symptoms include fever, nausea, insomnia, wheezing and often lead to the death of the animal. However, there is a "but": the PDV, according to experts, is not a particularly mobile virus. It soon became clear that he could not have arrived in Alaska alone.

The researchers went backwards: they analyzed the data of 15 years, from 2001 to 2016, on a sample of 2700 animals, and it emerged that the peaks of contagion coincides with the reductions of the extension of the Arctic ice. The melting of ice, in fact, opens up new paths for marine mammals, which learn to go further in the face of food shortages (still a consequence of global warming). But also the infected animals travel to the west, which carry the virus from one ocean to another.

Seals measles is not the only disease on the rise due to global warming. By melting, the ice releases pathogens trapped inside them for thousands of years. High temperatures favor the spread of pathogenic microorganisms, for example the blooms of toxic algae that infect fish, which are a source of nutrition for marine mammals. Animals tend to travel longer and longer distances, come into contact with each other and increase the chances of infection. At the same time, they also undergo severe stress, which weakens the immune system and predisposes them to disease. The distemper virus vaccine exists and could be used to protect some animals, but it would be difficult to vaccinate on a scale so large as to prevent the spread of the virus, the scientists comment.

The problem is serious, and concerns scientists and environmentalists. Especially because the conditions for the spread of diseases in the Arctic continue to increase. The data describe a worrying situation: between 1961 and 2016, 9.625 billion tons of ice melted and in September of this year the Arctic ice pack hit a negative record since being monitored.