Even dolphins suffer from Alzheimer’s disease 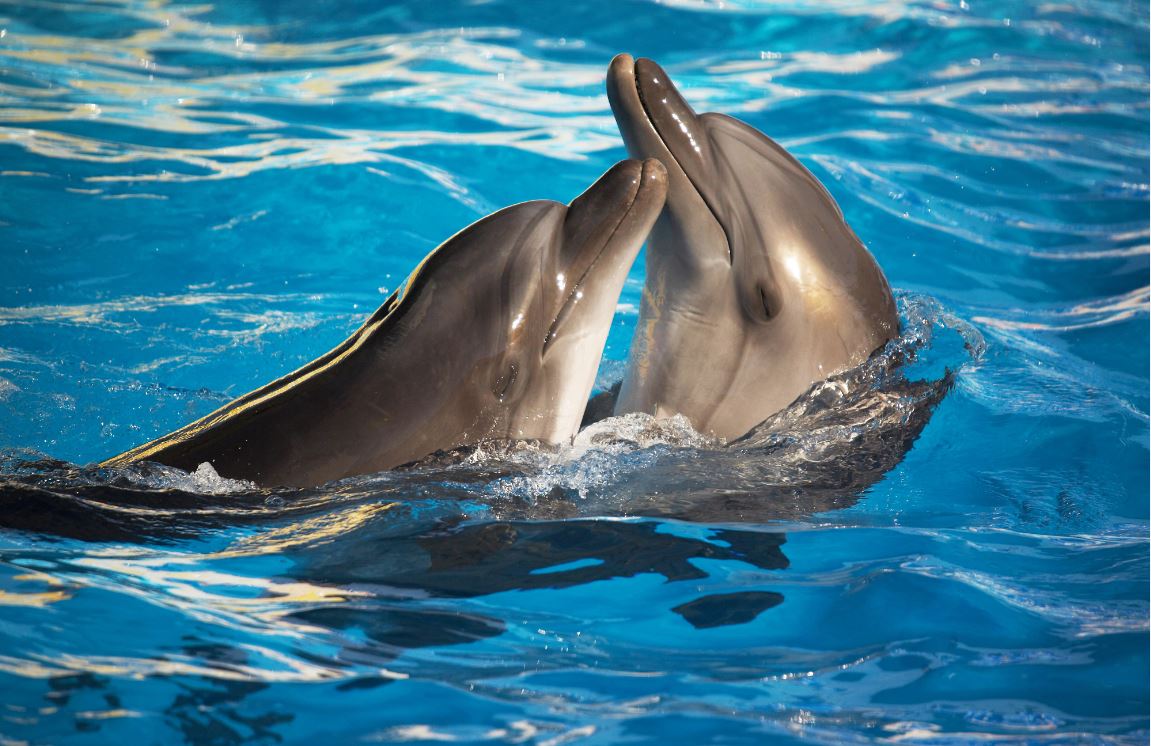 Intelligent and curious, they love to interact with each other and also with humans. We look more like dolphins than we think ... for better and for worse. They are in fact the only wild species in the world in which a form of Alzheimer has been found, which is similar to the human one. A "natural" model that has raised the interest of scientists, opening a new line of research that helps to combat the disease even in humans.

Dolphins on the beach

What causes dolphins stranding? Confusion, loss of orientation: these are the typical signs of neurodegeneration. It is not just a hypothesis: by analyzing the brains of dolphins stranded along the coasts of Spain and the United States, researchers identified the typical lesions of Alzheimer's disease.

In the world there are about 46.8 million people suffering from Alzheimer's, more than one million in Italy: ​​a number which is unfortunately destined to increase. The symptoms do not only concern the loss of memory, but also the space-time disorientation, the same that would lead the dolphins to exchange the open sea with the beach. There has been evidences since 2017, but confirmations followed last year and even a few months ago. It really seems that even dolphins suffer from Alzheimer's: a form that looks very much like the human one, much more than animal models used in the laboratory (mice, rats, macaques).

The interest in dolphins arises because they are the first wild species in which Alzheimer's has been observed. They are animals that fall ill spontaneously, while living in their own habitat, exposed to a mix of environmental substances and contaminants that could represent a danger for human health as well. The disease occurs in a form similar to the human one, while the experimental models used until now had only a part of the characteristics in common with man. By observing the brain of sick dolphins, on the contrary, one can appreciate the typical lesions that each neurologist has learned to recognize in their patients with Alzheimer's. These are beta amyloid plaques and neuro-fibrillar tangles of tau protein. In simpler words, the insoluble protein aggregates that accumulate in the brain, damaging the neuronal structures.

Having such a model is an important weapon. Although we are observing another species, the disease has the same characteristics as ours: we can therefore trace its pathogenesis, monitor its progression and even identify potential risk factors. For example, in a recently published study, researchers at the University of Miami discovered that exposure to a toxin produced by algae, β-methylamino-L-alanine, may correlate with the disease. Could it also be toxic to humans? We do not know yet, but we will find out with subsequent experiments and in the meantime we can minimize exposure.