Insulin: the “kick-start” that boosts the immune system 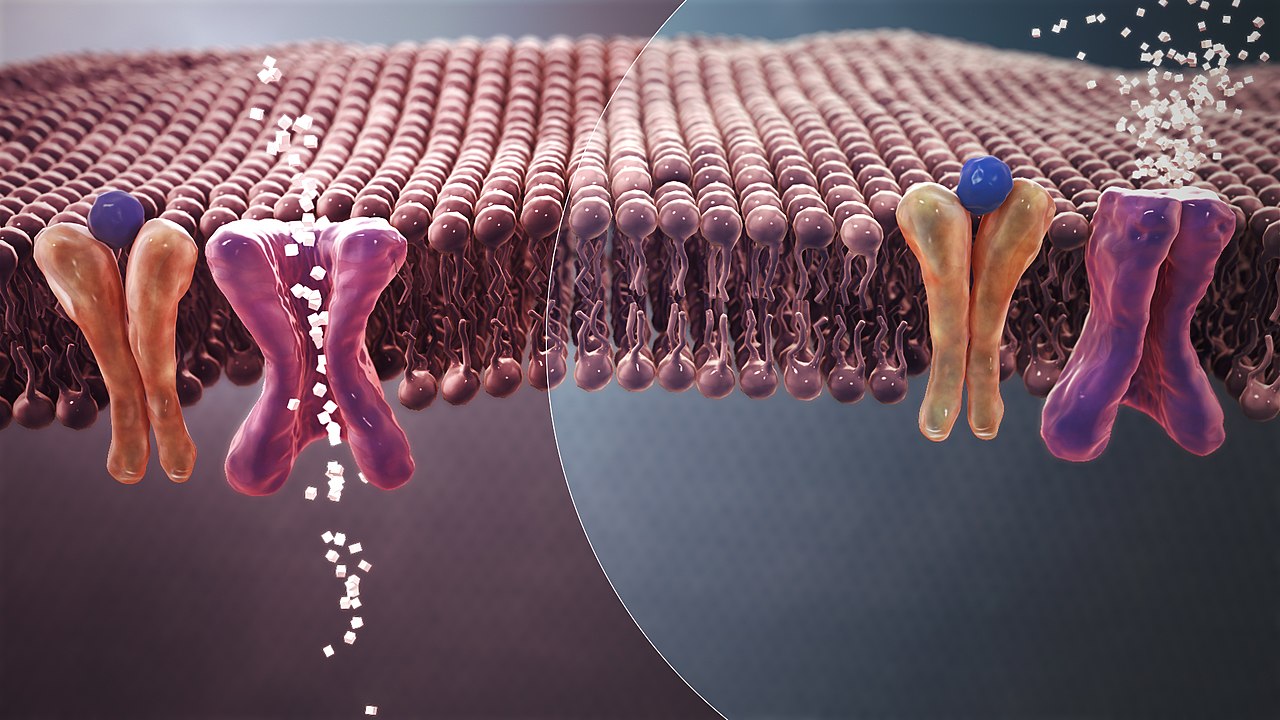 Insulin is probably the most famous hormone, as it regulates glucose metabolism and is associated with diabetes. Insulin promotes glucose uptake by cells and tissues, especially liver and muscle, therefore sustaining their metabolism. Who else needs energy and nutrients? Immune cells spend many resources fighting against pathogens and might need a little energetic “kick-start”. Researchers described for the first time the mechanism through which insulin and its receptor boost the immune system during infection and inflammation.

It is widely accepted that diabetic people have a higher risk of developing infections. Their cells and tissues become resistant to insulin and stop taking up glucose from the bloodstream. High glycaemia weakens the immune system as glucose molecules stick to antibodies, making them ineffective, or hamper the production of cytokines, the chemical messengers of the immune system.

Maybe there is also an additional explanation. In diabetic people, immune cells become resistant to insulin as well: recent findings show that insulin acts on T lymphocytes, stimulating their proliferation and cytokines production. T lymphocytes are the main responsible for self-defence against infections. The presence of foreign invaders is necessary, but not sufficient to boost their activation, though. They need a little “push” to become ready to fight. Researchers found that this secondary signal comes from the engagement of the insulin receptor.

Should we be surprised? Immune cells need energy and nutrients for proper functioning, just like all other cells in the body, and are under the same metabolic regulators. Still, it is fascinating to study insulin under a different point of view. Besides, T cells are involved in many diseases and this takes us one step closer to understanding them at a cellular level.
Is insulin really necessary for T cells to fight off infections? Scientists found that genetically engineered T cells lacking insulin receptor (and therefore mimicking insulin resistance, as it occurs in diabetic patients) failed to protect mice from viruses such as H1N1 influenza.

Probably, without insulin, they cannot meet their increased metabolic need.
Besides infections, immune system is associated with many other pathologies: immunotherapies harness it to fight diseases like cancer or neurodegenerative illnesses; in some other cases, we might need to temper it instead, like in inflammatory diseases. For this reason, we are very interested in finding new “switches”, like insulin signalling pathway, that can either boost it or dampen it.