Under the sea…the case of contagious cancer in shellfish 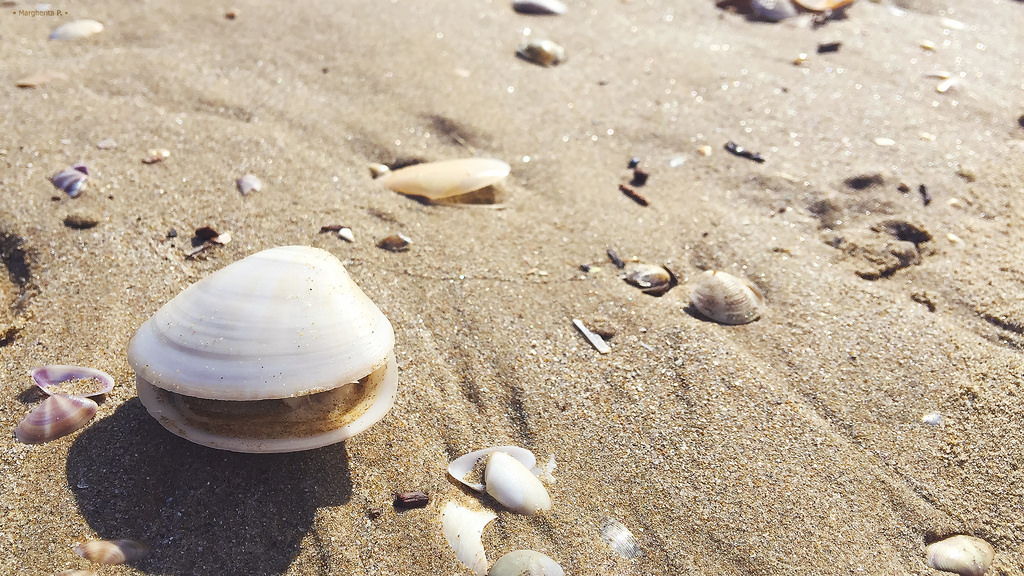 In some animal species, cancer is worse than what we are accustomed to, because it is contagious…and no virus has anything to do with it! Cancer cells themselves are “parasitic agents” able to spread from one individual to another. We mentioned the example of Tasmanian devil, whose transmissible facial tumor is decimating wild populations (if you missed it, look at here https://goo.gl/qvm1eN), but there are also cases reported in dogs and hamsters. Furthermore, transmissible tumors also concern animals that do not resemble us at all, like marine bivalves. These organisms are “simpler” than mammals, but not enough to escape cancer: they fall with a leukaemia-like cancer called disseminated, or hemic, neoplasia.

Disseminated leukaemia occurs in many marine bivalves, including clams, mussels, cockles and oysters. With the word leukaemia, we refer to blood white cells tumors. It is quite difficult to imagine such a tumor in a clam: do they even have blood?  It is not really the blood to which we are accustomed, but also mollusks have a circulatory fluid called hemolymph, and their leukemia concerns an uncontrolled expansion of the cells that constitute it, the hemocytes.  Because cancer arises from mutations accumulating in the cells genome, neoplastic hemocytes appear to be very different from normal ones, both in their morphology and functions. In addition, their number increases and they acquire the ability to disseminate in other tissues. The disease is ultimately fatal and it contributed to depletion of the clam species Mya arenaria along the east coast of North America.  Surprise came when researchers analyzed the genome of neoplastic hemocytes, finding that all their genotypes are nearly identical to each other and do not match those of their hosts. This is curious, because despite the occurrence of genetic modifications, cancer cells originate from cells of the same organism, sharing most of their “original” DNA…or at least that is what we thought before discovering the existence of transmissible tumors!

In this particular case, cancer does not initiate inside the organism, but come from outside. Cancer cells are a genetically identical clonal population originated from a primordial host and then spread to other individuals…and they keep going around!  As far as disseminated leukaemia is concerned, there are many hints pointing in this direction: all neoplastic hemocytes share genetic features that are not present neither in normal animals nor in normal tissues of diseased animals, like specific mitochondrial DNA or repeated non-coding DNA sequences that are normally unique in each individual.

One question is still open: what is the modality of transmission? It is very clear for other species, like dogs (sexual) or Tasmianian devils (through bites), but not for clams, which are sessile and do not normally come in contact with one another. Contagion may occur through seawater filtration: while filtering several liters of seawater per hour, animals may run into neoplastic cells, which are able to survive in normal seawater conditions for more than 6 hours! How such cells are released from diseased animals is yet to be clarified: are they shed naturally during disease or released after physical trauma or at death of leukemic animals?

On our journey into the strange world of transmissible tumors, the crucial question is always the same: is there any danger to humans? Apparently, this cancer is specific to shellfish and does not appear to pose any danger to humans who eat them. However, infectious cancers are more widespread than initially thought and further research will be needed to get a complete picture.