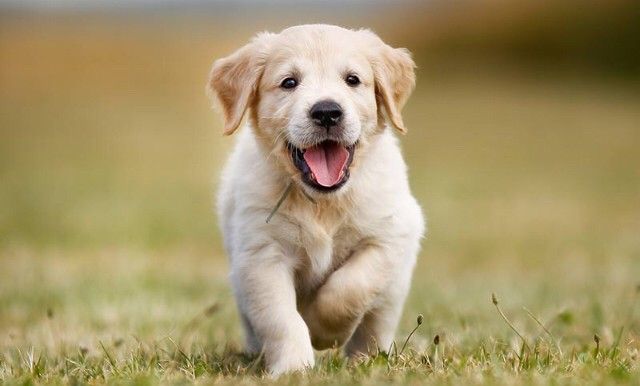 Ticks can transmit diseases which, if not treated in time, threaten to the health of our four-legged friends. Vitares collaborates with the Evvivax company to create a veterinary vaccine against Lyme disease and the potential opportunistic co-infections that affect the already debilitated dogs.

Lyme disease is the most common tick-borne infection in North America and Europe. It affects several organs at the same time, causing inflammation of tissues: starting from the skin, it can extend to muscles, joints and the nervous system. The infection - also known as borreliosis - is caused by the bacterium Borrelia burgdoferi, transmitted by the bite of a particular species of tick, Ixodes ricinus. Dogs are particularly susceptible, especially some breeds such as Labradors and Golden Retrievers. But Borrelia can also infect other pets and even humans. If diagnosed early, the infection is treatable with antibiotic therapy. But symptoms are often nonspecific, making early diagnosis really difficult.

The best and safest strategy for protecting our animal friends, and therefore also humans, is prophylactic vaccination.

The current vaccines are directed against a set of proteins expressed by Borrelia at different stages of the infection. In the gut of the tick, Borrelia expresses the OspA antigen, which is the main target of vaccines currently on the market in the United States. The tick, feeding on the blood of a vaccinated dog, also ingests antibodies against OspA, which neutralize the bacterium when it is still in the intestine of the arthropod host.

After the tick begins to feed, Borrelia moves to the salivary glands and expresses another protein called OspC: this variant is the target of a second generation of vaccines, designed to provide an additional barrier to infection when the bacterium is inside the mammalian host.

In the late stages of infection, Borrelia expresses some other different proteins, including OspF. This ability of the bacterium to continually change the expression of surface antigens allows it to escape from the attacks of the immune system.

Can we do better?

The vaccines currently in use only work against one strain at a time. But there are numerous strains of Borrelia, which vary on a geographical basis: the American bacterium is not the same as the European one. Furthermore, the vaccines available to date only protect against, but the sick dog may be susceptible to simultaneous and opportunistic infections by other microorganisms carried by ticks. While single infection is treatable, co-infection can be even lethal. borreliosis

Dogs with borreliosis, for example, are often co-infected with the parasite Babesia gibsoni, which attacks blood cells and the spleen.

The two diseases can occur together, especially when the patient with borreliosis does not respond well to antibiotic therapy. There is no cure for double infection. 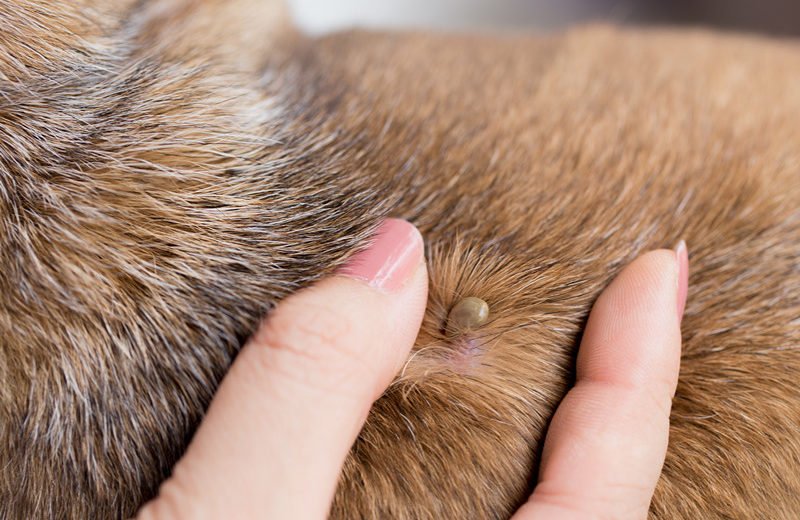 Aim of the project

The goal of our research group is to create a genetic vaccine that protects the animal not only from Lyme disease, but also from a possible Borrelia / Babesia co-infection.

A genetic vaccine consists of a DNA fragment inserted inside a larger DNA molecule, for example a plasmid. The DNA fragment contains the genes of the proteins that the two microorganisms use to infect the host cell. There are numerous variants of these proteins, which differ in their sequence in a few amino acids and are differently distributed depending on the geographical area. In the DNA-based vaccine, multiple variants of the same protein - or more precisely of the corresponding gene - can be fused together in a single molecule, capable of simultaneously protecting against the most widespread strains of both parasites.

The welfare of animal patients is a priority for Vitares. Our vaccine will help protect dogs from the risk of multiple and life-threatening infections. Our research will also help clarify the immunopathology of these infections, through the identification of biomarkers for the diagnosis and monitoring of the disease. Most importantly, we are interested in the potential benefits on human health. The best strategy to combat zoonoses (diseases transmitted from animals to humans) is to limit their spread in the animal reservoir. Infections in humans often occur after contact with an infected dog: by vaccinating dogs, we also protect ourselves.

HELP US PROTECT THEM: to carry out this project we need your help. The donations will be used to purchase materials and reagents for the preparation of the vaccine, the shipment of samples and the execution of in vitro and field tests. We ask for your support for an innovative approach to health, where human and veterinary medicine collaborate and exchange knowledge for mutual progress and the translational value of research aimed at animal welfare.