Are genetic vaccines the best strategy against Sars-Cov-2? 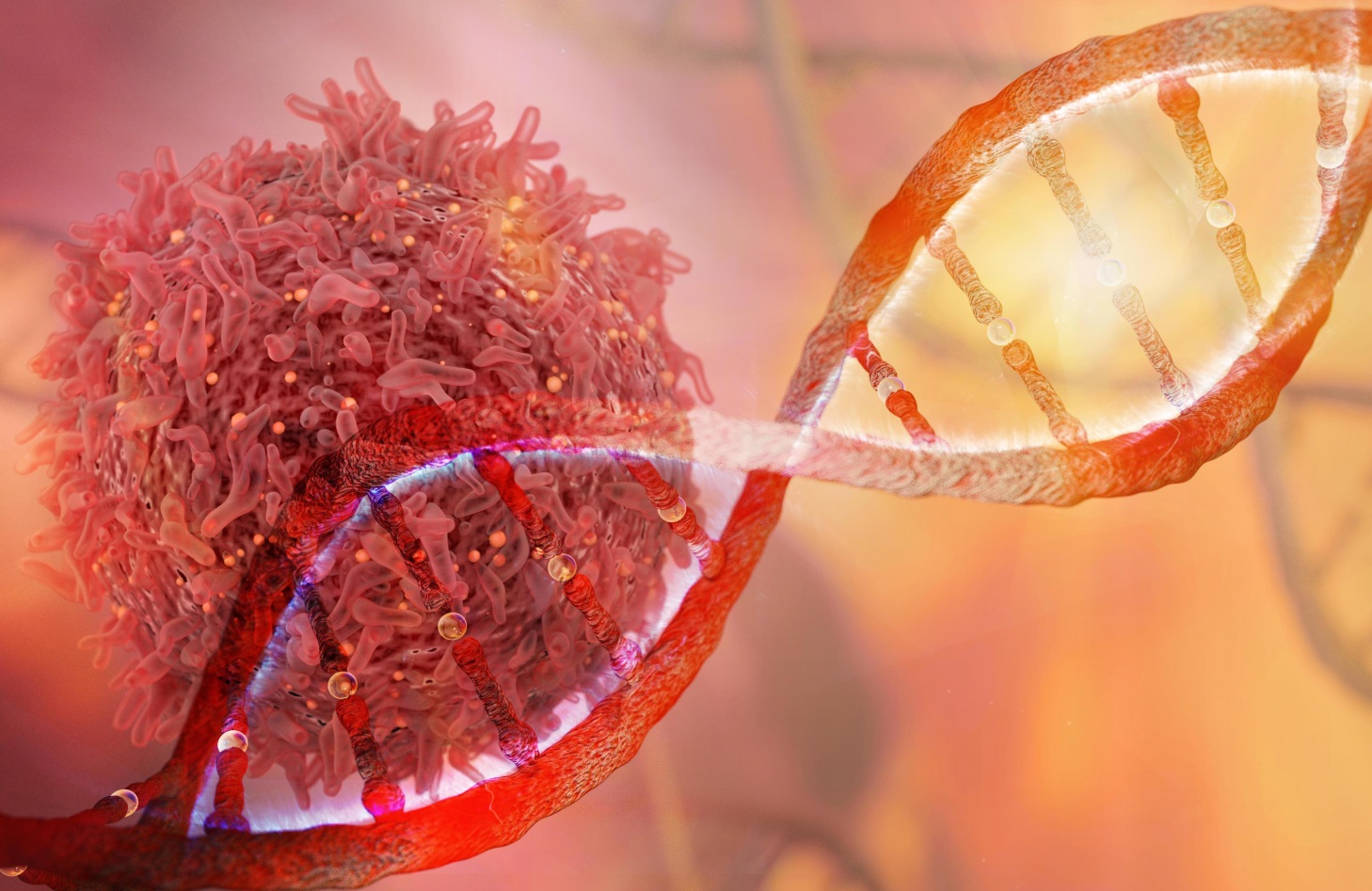 In order to rapidly develop vaccines against Covid-19, researchers are using genetic engineering instead of traditional methods, which take years of development. Vaccines based on DNA or RNA have already reached human tests, but it is not yet clear whether they will work.

The Sars-Cov-2 virus has been able spread all over the world in a few months, exploiting its high contagiousness on the one hand and the element of surprise on the other: our immune system is learning from scratch to fight the new virus. How we will react to the likely subsequent waves of Covid-19 then depends on the combination of two elements: natural immunity - that of those who have already defeated the virus - and the availability of effective therapies and most importantly a vaccine. If the coronavirus runs fast, the search for a vaccine fortunately is doing the same. During the pandemic, experiments that would have taken years were condensed in a few months and several laboratories around the world have already proposed their vaccine candidates. Most are still in the preclinical development phase, but some have recently started testing on humans. But how was it possible to respond to the emergency so quickly? At the top of this race against the clock there seem to be genetic vaccines, based on DNA or RNA, which compared to traditional ones - made up of the killed or attenuated virus or its proteins - are much faster to produce. But will they be equally effective?

The race against the clock

The traditional approach to vaccination is to inject the weakened or inactivated virus or rather a fragment of it into the body. The immune system recognizes these fragments, called antigens, as foreign entities and creates antibodies, which can neutralize the real virus. The discovery of a vaccine typically takes years. The weakened viruses are grown inside mammalian or insect cells in order to extract the fragments necessary to assemble the vaccine. But this process is too slow to counteract a pandemic virus such as Sars-Cov-2, which was already present on all continents a few months after its discovery. Although the coronavirus seems to be retreating in our country, the pandemic is accelerating in Brazil and Latin America and several outbreaks are exploding all over Europe too. A likely second wave is expected in the fall, and a vaccine could make a difference by then.

The vaccines that could reach the market first are genetic ones. Their production is faster, because it does not require the presence of the virus: in the laboratories that are making genetic vaccines, Sars-Cov-2 may never even enter. In fact, researchers need only its genetic material, which can be synthetically produced in the laboratory. A fragment of the virus genome, which generally corresponds to the Spike protein, can be injected into the body and stimulate the production of antibodies against Covid-19.

The difference from the traditional approach lies in the injection of a fragment of DNA or RNA in place of the whole virus or its antigen. Genetic information instructs the body's cells, and in particular those of the muscle, to produce a piece of coronavirus protein themselves. That is exactly what happens when the virus transfers its genetic material into the host cell and uses its machinery to synthesize other copies of itself. A genetic vaccine, in other words, stimulates the immune system just as the virus would, mobilizing not only the cells that produce antibodies (humoral immunity), but also those that recognize coronavirus antigens expressed by an infected cell (cellular immunity).

Three strategies already in an advanced stages of development

DNA vaccines can be inserted inside a larger and circular DNA molecule, a plasmid, or in a common cold virus, the adenovirus, modified to not harm the body. In the first case, the vaccine alone may not be able to cross the cell membrane, and is therefore administered together with a weak electric field that temporarily forms pores on the cell, the so-called electroporation. Inovio Pharmaceuticals in the USA and Takis in Italy use this strategy.

In the second case, which involves the adenovirus, the vaccine enters the cells more easily and stimulates a strong immune response. However, some adenoviral strains may be recognized and neutralized by the body before they can bring their load to their destination. The immune system could also produce antibodies against the adenovirus itself, making it impossible to repeat the administration over time. A vaccine of this type has been proposed by the University of Oxford, in collaboration with Aztra Zeneca and the Italian company Irbm and has already been administered to a small group of healthy volunteers. According to the researchers, it may be ready in a few months.

Genetic vaccines can also contain RNA, which is the intermediate molecule that is translated into protein. Some studies suggest that RNA vaccines induce a greater and faster immune response than their DNA counterparts, but at the same time they are less stable and rapidly degraded by cellular enzymes. Thus, they require the maintenance of the cold chain for transport and distribution (while DNA is stable at room temperature). The US company Moderna is developing an RNA vaccine and was one of the first to take the field against Covid-19.

Genetic vaccines are therefore easy and quick to produce, but they also have other advantages. They are versatile and can be quickly adapted to virus mutations. In fact, it is sufficient to modify some letters in the vaccine sequence to quickly adapt it to the new strains in circulation. They are also potentially able to stimulate a strong cellular immune response, which is associated with immunological memory, and in most cases they can be administered repeatedly over time without causing side effects, which makes them very promising candidates to induce a long-term immunity.

But it is still an experimental approach. Despite their potential, genetic vaccines have not yet been approved for human use and some clinical trials have shown that often, for reasons still unclear but probably related to dosages and formulations, they are unable to induce a strong immune response in humans. Even if they worked, the challenge would be to produce millions of doses in a short time. Despite the limitations, genetic vaccines are the best strategy to respond quickly to the spread of a pandemic virus, such as Sars-Cov-2 and those that could affect us in the future.

Reference: Are genetic vaccine the right weapong against Sars-Cov-2?