Vaccines are traditionally injected, but this is not the only option. Did you know that vaccines could also be eaten? The concept introduced about twenty years ago has now become a reality. How do you make a vaccine edible and more importantly palatable?

One solution is to produce the vaccine inside a plant. The genetic sequence encoding the protein of the pathogen of interest is used to modify a plant (vegetables, fruit, crops) via infection with an attenuated version of a virus called Agrobacterium tumefaciens. During infection, the virus transfers its DNA inside the plant cells, which makes it a suitable vector for the delivery of genes to target organisms. As a result, the plant tissues start to synthetize the protein; when we eat the transgenic tomato or lettuce, our organism recognizes the foreign protein and mounts a specific immune response.

There are many advantages, like low costs, safety, easy of storage and distribution. In addition, because they are ingested, such vaccines are particularly good at stimulating the mucosal immune response, whose main actors are the immune cells resident in the mucosal membranes that line various cavities in the body, including stomach and intestine, and often represent the first line of defence against external pathogens. Applications for edible vaccines range from animal to human diseases, with a particular focus on zoonosis (diseases that can spread from animals to humans).

Edible vaccines are suitable to control the spread of infectious diseases among wild animal populations. Because some diseases, like ebola or rabies, can also spread to humans, we need effective vaccination strategies to protect both. Nevertheless, vaccination of wild animals is challenging; unlike those in captivity, they usually fear men and are not easily approachable. One option is to use hypodermic darts, but we must find the target first: animals living in thick tropical forests or similarly inaccessible habitats are not likely to get out of their hiding places. Edible vaccines represent a valuable alternative, as they can simply be dropped around inside baits. They are stable at room temperature and are just ready for the animals to pick and eat them.  Thanks to this strategy, we are winning the fight against rabies with small packets containing the vaccine, coated with fishmeal and oil. They significantly reduced diseases prevalence among racoons in North America. 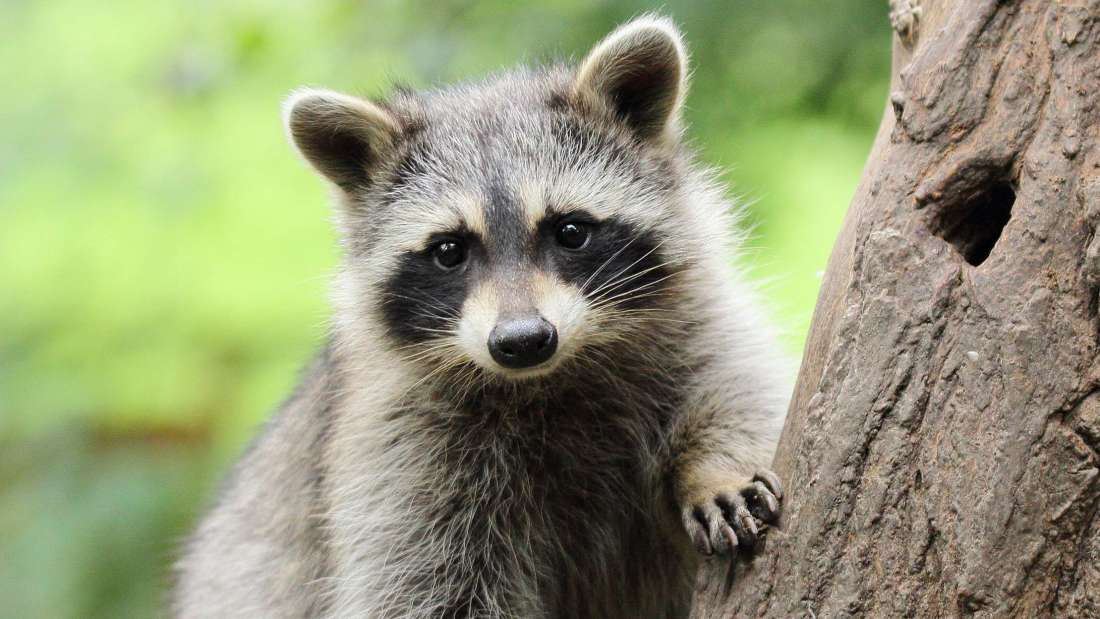 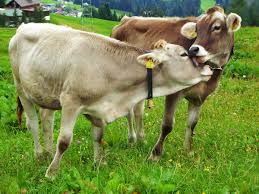 Besides wild animals, who else can benefit from edible vaccines? Still in the veterinary field, farmed animals are definitely on our list. Control of disease spreading in the farms is a big issue; if not properly addressed, it causes substantial loss (billions of dollars every year). And what about the consequences on human health? Farmed animals are an important source of proteins and dairy products and we certainly do not want them to be stuffed with antibiotics, or worse, to become vehicles of diseases that can spread to humans. Vaccine injection on a wide number of large-sized animals is laborious, time consuming and expensive. The distribution of edible vaccines is much easier and safer. Moreover, the biggest threat to the health of livestock are parasites entering via mucosal surfaces; oral vaccines would stimulate a strong immune response at the exact pathogen entry site.
Recently, a preliminary study has been published where researchers realized a freeze-dried transgenic lettuce expressing a protein from Fasciola hepatica, which causes fasciolosis in cattle and sheep. This is a chronic disease with global distribution and a major cause of mortality in domestic ruminants. Vegetable are healthy, but this one is even healthier!

Would you prefer an injection or a tomato?

Most people would go for the second, wouldn’t they? This is not only the perfect solution for those afraid of syringes. Edible vaccines could help a lot, starting from the poorest regions of developing countries, where scarce economic resource, communication and adequate infrastructures make it very difficult to implement traditional disease control strategies. Moreover, storage of traditional requires rigid conditions, which complicates their delivery from one place to another without cold chain interruption. On the contrary, edible plant-based vaccines can be stored and administered easily in difficult areas and dried seeds can be sent all over the world.

Edible vaccines hold great promise for humans, but the goal has not been achieved yet.  In the last decades, there have been tomato-vaccines against malaria, transgenic potatoes protecting from diarrhoea, lettuce modified for measles prevention and many others. Most of these studies are still preliminary and there are many challenges associated with the low levels of antigen expression in plants and the risk of inducing tolerance.